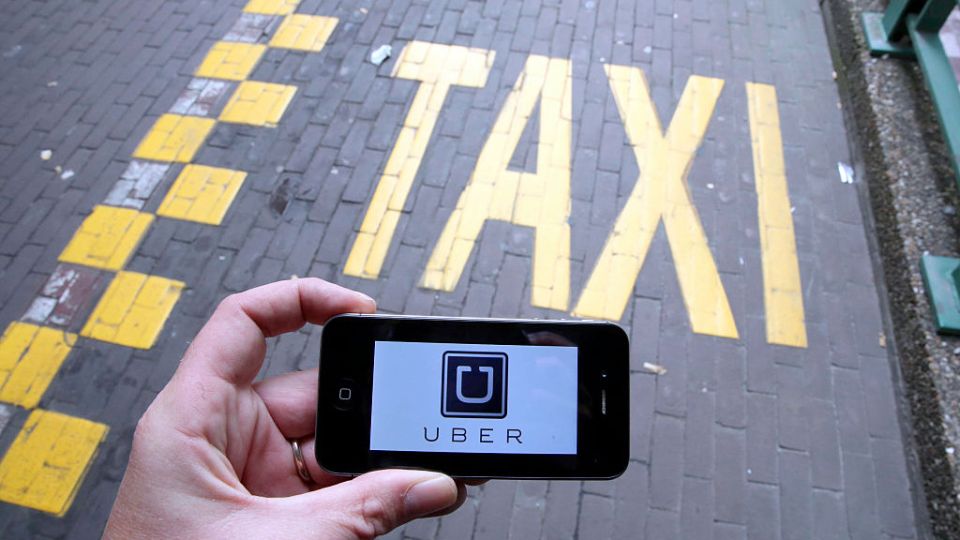 A landmark British decision has ruled that Uber drivers be considered employees of the company, and not contractors – paving the way for a similar ruling in Australia.

The transport disruptor has fought hard to have its drivers classed as users of its software, rather than direct employees – negating the need to provide holiday pay, sick leave or superannuation.

Without it, he said drivers were ill-equipped to complain about “their rights being trampled on”.

In Australia, all Uber drivers are treated as contractors, or freelancers, while taxi drivers who haven’t purchased their own licenses (which can cost up to $500,000) are classed as employees.

In a statement provided to The New Daily, an Uber Australia spokesman said its drivers preferred to be classed as contractors.

“The overwhelming majority of drivers who use the Uber app want to keep the freedom and flexibility of being able to drive when and where they want.”

In the statement, Uber claimed the landmark decision would only affect the two British drivers who brought the case.

Ride Sharing Drivers’ Association of Australia secretary Les Johnson had a different take on the decision. 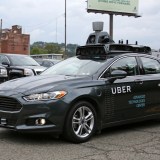 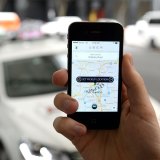 Uber now legal in Victoria – but there’s a catch

“They got shot to the ribbons,” Mr Johnson said.

“This will undoubtedly affect ride sharing in Australia.”

Mr Johnson said he believed it was “only a matter of time” before a similar action was brought against Uber Australia, but argued what ride sharing drivers really wanted was flexibility coupled with fairness.

“We want to be independent contractors with fair contracts and sustainable rates,” he said.

“They micro-manage us to the nth degree.”

Mr Johnson said Uber drivers were often banned from the app if they refused a job too far away, and were regularly forced to agree to updated contracts before gaining access to the app.

“If you were presented with a 10-page contract on your phone and told to agree to it before you could start work, would you read it?” he asked.

Employment law specialist Mr McDonald said redundancy provisions were another thing drivers were missing out on.

“It’s in the national interest for the Fair Work Act to stop people being exploited,” he said.

“It stops the building of an underclass.”

“We should be lifting standards not allowing them to be reduced even further,” he said.

“Uber drivers in particular must have the right to challenge arbitrary decisions on sackings and reductions in payments.”

Pitfalls of contracting extend beyond Uber

The explosion of the sharing economy has seen thousands of Australians sign up to earn extra cash with not only Uber, but services such as Airtasker and Deliveroo.

But companies, including the above mentioned, are being pressured to pay their workers a minimum wage regardless of their performance.

A Fairfax investigation revealed the workers were not only paid under the minimum wage, but weren’t covered by Workcover should they be involved in a road accident.

Airtasker – which provides freelancing opportunities for odd jobs – was forced in October to raise its prices to above the national minimum wage of $17.70.

What to consider before you sign up to Uber