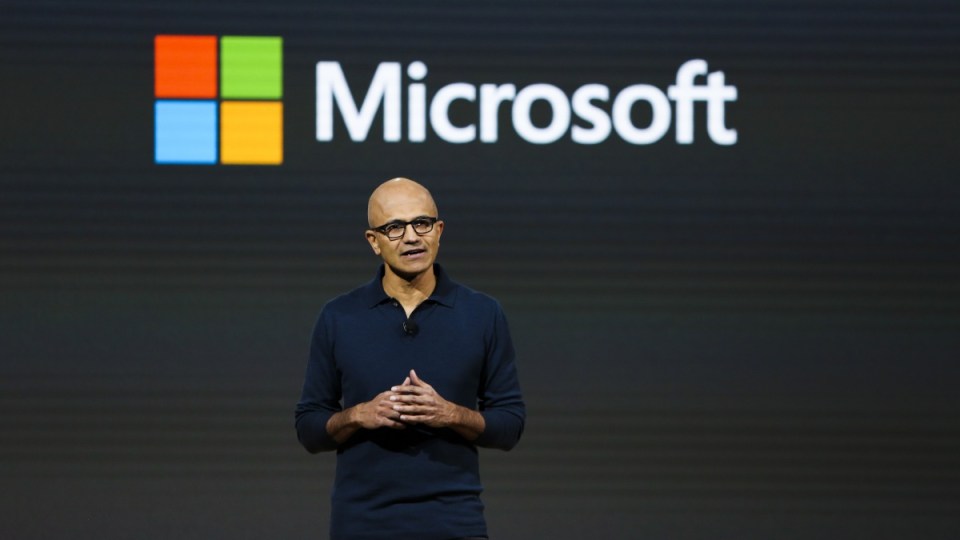 It’s been a monumental few days in the world of personal computing, with both Microsoft and Apple announcing major new pieces of hardware and updates to existing flagship products.

Microsoft has taken another big step in its transition from software giant to hardware manufacturer, with the announcement on Thursday of the new Surface Studio desktop PC and updates to its Surface Book laptops.

Alongside this, the company revealed two displays for use with its range of Mac desktops and laptops, the new LG Ultrafine 5K and LG Ultrafine 4K, coming in at 27 inches and 21.5 inches, respectively.

The new OLED Touch Bar now sits prominently at the top of the keyboard on most new MacBook pro laptops (the low-end models missed out), bringing with it multi-touch capabilities and flexible input options.

Replacing the traditional function keys, this Touch Bar will change and offer different ‘buttons’ or controls, depending on the program.

Long have we been slaves to the keyboard and mouse, or trackpad, combination of control, input and navigation of computing hardware. While a number of new devices have been speculated in recent years – like 3D gesture control or eye movement tracking – we’re yet to see any big leaps in input methods.

This new multi-touch strip goes some ways to improving ease of control, especially with options that change with each application, but will still need app developers to come on board for it to gain major traction. 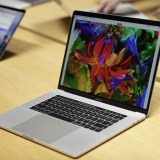 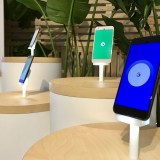 We road test the new Google Pixel, and we like it

Not just another PC

Microsoft’s new Surface Studio desktop PC features a massive 28-inch display, is powerful enough to pose as a gaming PC and is capable of tilting up to become a digital drafting desk.

A quad-core Intel Core i7 processor is paired with an Nvidia GeForce GTX 980M graphics chip to power that glorious touch screen display, which also works with Microsoft’s Surface Pen to give artists traditional control of how they create in a digital medium.

With high-end specifications such as this and flexibility (literally) of user control and input, Microsoft has created a powerful desktop PC aimed squarely at the design community.

Clash of the Titans

Apple has long held the mantle of design community darling, owing to its legacy of manufacturing high-powered desktop and laptop computers that tick many boxes for processor-hungry design and editing programs.

Plus, what with Mac designs being easy on the eye, they’ve always appealed to aesthetically minded individuals. Oh, shiny!

But with Microsoft now throwing its might behind high-end, powerful devices, the crown worn by the Big A may be up for contention.

Yes, Apple did launch the 12.9-inch iPad Pro in 2015, which by all accounts and specifications was designed to attract a design community still dedicated to Wacom tablets and such, but uptake has been slow.

Now we have Microsoft, casually sidling in to steal headlines with its bold desktop PC direction: ‘Look at our sharp, richly coloured touch-screen display that also transforms into the design and drafting desk you’ve always wanted.’

What’s more interesting is that Apple actually registered patents for touch screen iMacs six years ago, but is yet to release a single product. You’d think the time was right to leverage the company’s 3D Touch technology in a large desktop display, right? It appears that Microsoft has pipped them at the post.

There is no doubt the improved power of the updated MacBook Pro laptops will be welcomed by many dedicated users, but considering the company has made only arbitrary updates to its iMac desktops for years now, the time feels right for Microsoft to swoop in and fill the gap.

Of course, in five years’ time when the distinction between laptop and desktop is one reserved for super-powerful machines only, and the rest of us are all using multi-purpose ‘screens’ for our general computing needs, arguments like this will be moot.

Until then, expect some heated competition between the two computing giants over who can attract the lion’s share of creative users and budding professionals with high-powered machines featuring beautiful displays and flexible input methods.

‘I am not afraid’: The modern unknown soldier risks it all in Ukraine
Greens sign up for Labor’s looming jobs-and-skills summit as Liberals stick with boycott
Joe Biden’s $430b green victory for the environment
China cementing its Thailand ties with joint military exercises
NRL: Titans frantic to end 10-game losing streak as Manly showdown looms
AFL: Western Bulldogs cling to finals hopes after GWS thriller
What is a Finsta and should you get one?
Today's Stories