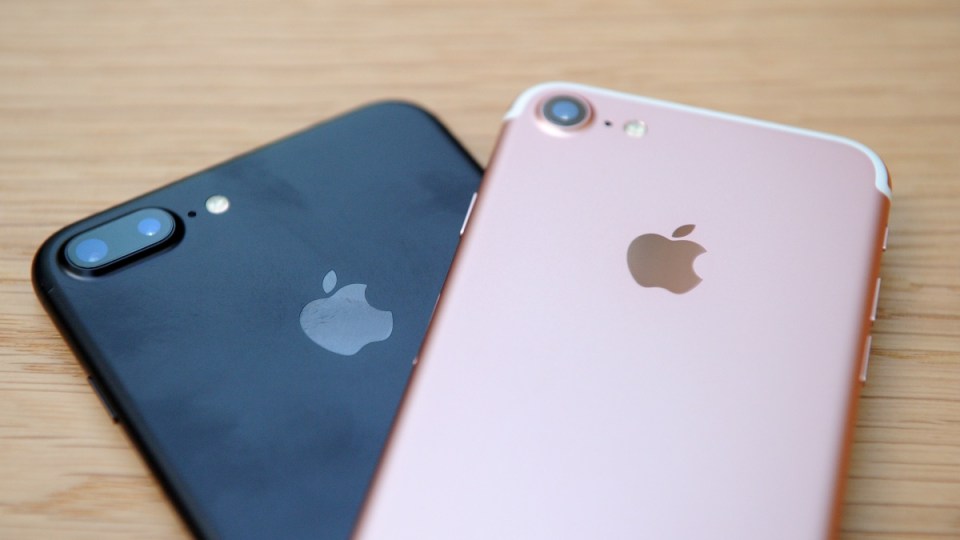 There's a problem with the iPhone 7 but some suggest Apple might not mind. Photo: AAP

An increasing number of iPhone 7 owners are reporting a weird “hissing” sound coming from their handsets, but experts suggest Apple might not care about the uproar it is causing.

The mysterious sound was first pointed out by Apple collector Stephen Hackett, who wrote about the hissing on his website, 512 Pixels.

“As my iPhone 7 Plus was restoring from iCloud, I thought I noticed some sound,” Mr Hackett wrote. “After picking the device up from my desk, it was clear the sounds are coming from back of the phone, possibly from the CPU [Central Processing Unit].

The iPhone 7 and 7 Plus were released last week to praise (for extended battery life and a better camera), but some disappointment (including for scrapping the 3.5mm headphone jack).

Mr Hackett said he called Apple Care which agreed to provide him with a replacement handset. Many other iPhone 7 owners reported similar problems:

The reports of the CPU making ‘hissing’ sound in the iPhone 7 are legit, but I have to put the phone against my ear to hear it.

Not sure why my iPhone 7 is hissing… but I've also heard other people's are too.🤔😳

Tumblr co-founder and iOS developer Marco Arment wrote on Twitter to say the hissing may be occurring for a “good reason, but it’s still unfortunate and ungraceful”.

“It’s the phone equivalent of hearing the fans spin up loudly whenever your Mac’s CPU gets used to its actual potential,” he wrote.

“We’ve now spent almost a day testing both iPhone 7 and iPhone 7 Plus, as well as the last two generations of iPhone, all recent iPads, recent Macs … and other electronic devices. And here’s the deal,” Mr Ritchie wrote.

“They all make the same noises, and all to differing degrees.”

While the malfunction seemed to be widespread, it did not look to be as significant as the infamous iPhone 6’s “bendgate”.

This happened when it emerged iPhone 6s could be bent, shortly after they were released. Samsung’s Note 7 has also had significantly worse problems, with exploding batteries leading to a global recall.

Given the hissing sound has been judged as not problematic by the tech community, it was surprising to see so many concerned about it.

University of Technology Sydney mobile technology expert Chris Caines told The New Daily iPhone 7 users were so precious about their handsets because of the “fetishisation” of Apple’s smartphone.

“With Apple stuff in particular the fetishisation of them as more than objects, as high-tech jewellery so people expect this flawless quality and this utopian object,” Mr Caines said. “Especially given the high price point.”

He said Apple takes a certain type of joy in the conjecture and debate surrounding its more controversial incidents, like glitches and it dropping much loved features.

“The brand is so incredibly developed that this stuff doesn’t have a huge effect,” he said. “Apple just sees this kind of thing as the part of the constant conversation about its products.

“Apple has a certain joy in dropping the headphone socket. Like when Apple dropped floppy disks and CD drives. There is a kind of futurist glee about it all.”

iPhone 7 owners get a ‘hissing’ shock with mysterious handset sound