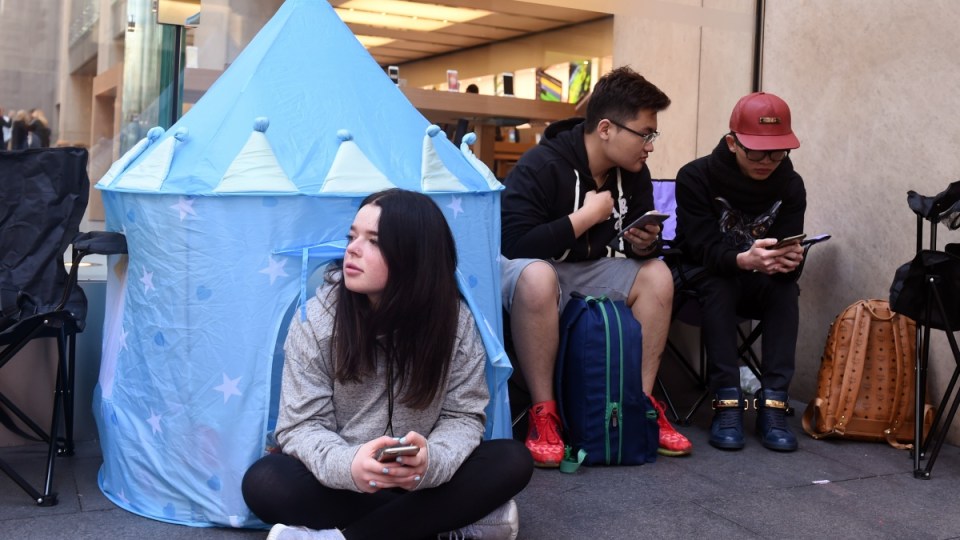 Die-hard Apple fans will finally get their hands on the new iPhone 7 this morning.

People have been camping outside the Apple Store in George Street in Sydney since Wednesday morning with tents pitched and chairs bordering the store.

HSC student Bishoy Beham, 17, is a veteran camper – he arrived first thing Wednesday to avoid missing out on the front row seat.

He said despite the cold it was worth it to be that first person to have the iPhone 7.

The iPhone 7 and iPhone 7 Plus, with water and dust-resistance, high resolution camera and no analogue headphone jack, was launched with huge fanfare in San Francisco on September 8, but is only released in Australia today. 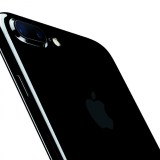 The store’s doors are due to open at 8am.

Apple has been trying to keep the crowds happy by charging mobile phones and providing 24-hour free wi-fi.