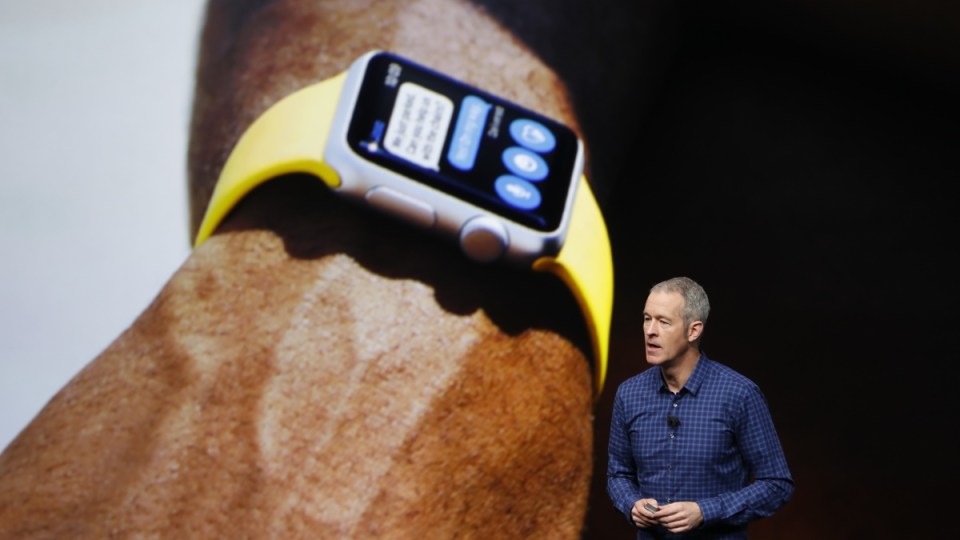 When Apple debuted its first foray into the wearables market with the Apple Watch in 2015, it was to wildly mixed reactions.

This week’s announcement of Apple Watch Series 2, featuring a number of crucial improvements that lost the first edition (now called Series 1) points with many fitness fans, has turned previous criticisms to dust.

While Series 1 was undoubtedly the shiniest new kid on the block – with its polished stainless finish and sapphire glass face and the jaw-droppingly expensive solid gold Edition model – the Watch’s features left a little to be desired.

At the time, the health-tracking market was dominated by the likes of Fitbit, Garmin and Jawbone, with Nike Fuelband and Withings filling in the gaps.

But when Series 1 debuted without native GPS and a vulnerability to water, many shrugged their shoulders. Sure, the communication features were superior to many wearables, but the price coupled with deficits in key areas moved Watch into a glass tower of luxury that many opted not to ascend. 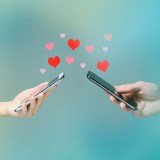 What your choice of phone says about you 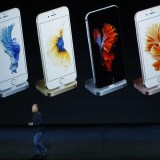 Yes, it changed some people’s lives. The accessibility features alone gave many people living with a disability human functions otherwise denied to them. But just as many opted to pass.

Apple Watch Series 2 aims to put paid to those doubts, and then some.

Tracking your every move

The new generation of Apple’s shiny wearable is an improvement on many levels. Some may say it’s the watch the company should have released in the first place, but a debut product is rarely perfect when it first hits the market.

GPS is without a doubt the standout upgrade. No longer will you be forced to tether Watch to your iPhone to ensure every kilometre is logged.

Distance, pace and speed are now dutifully tracked to give you an accurate portrait of your exercise and workouts. Map data is then available after your exercise, so you can see exactly where your time and exertion is going.

Improvements made to Watch’s water resistance now waterproof the wearable to 50 metres, which naturally comes as very welcome news to swimmers, surfers and paddlers.

No, you can’t take it scuba diving or waterskiing, but shallow swimming and low-velocity water sports can now be tracked and measured like any other fitness activity. This alone could be enough to sway many of our beach-going population.

Hardware improvements in the Series 2 are found in the form of the new S2 processor and new GPU (Graphics Processing Unit), resulting in faster performance and greater graphics capabilities. Just the thing for the new Pokémon Go app!

The improved display is also more than twice as bright as its predecessor, meaning you’ll spend less time squinting at the small screen.

Combined with the new watchOS 3, which offers a vast array of changes and improvements to communications and health functions, the smart wearable to which you once turned up your nose may now be quite the contender for your sweat and hard-earned dollars.