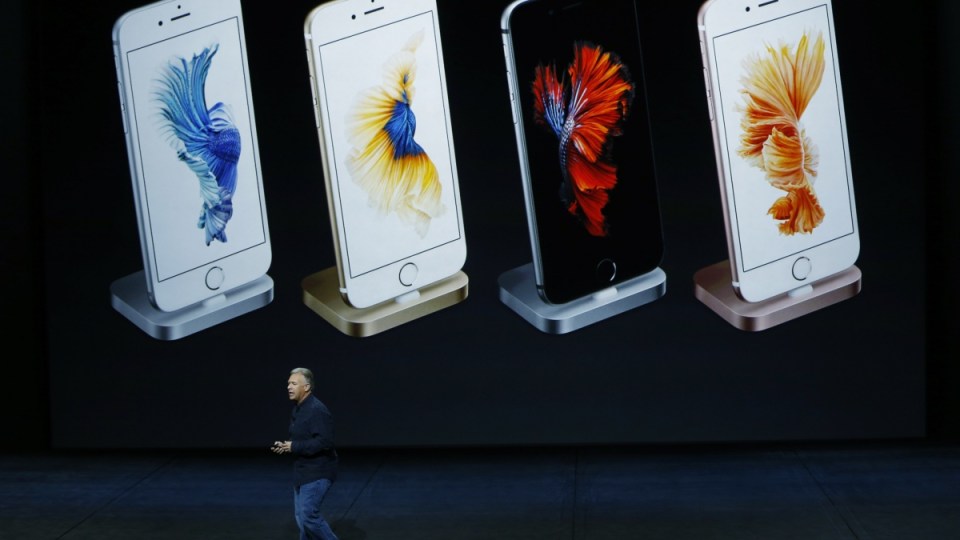 The Australian dollar isn't helping us get out hands on Apple products at a reasonable price. Photo: Getty

Ahead of the iPhone 7’s highly anticipated release, research has revealed that the cost of owning an iPhone in Australia is rising.

In 2015, Australia was the fifth-cheapest place in the world (in US dollars) to buy an iPhone 6s Plus, but this year Australia has dropped to the 17th-cheapest country to buy the handset, CommSec research found.

Similarly, the CommSec analysis found that in 2016 Australia is the 20th-cheapest place to purchase an iPad Pro (12.9 inch), as opposed to second-cheapest in the world in 2015 (iPad Air 2). 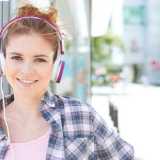 iPhone 7 to be released within days: reports

CommSec’s analysis blamed the rising Australian dollar for the change in price for the popular pieces of technology.

“Last year we surmised that the Aussie dollar probably was somewhat ‘under-valued’,” the report said.

“Today, the Aussie dollar could be regarded as, at best, as ‘fairly valued’ or perhaps even slightly ‘over-valued’.”

CommSec noted local taxes as the main difficulty in the accuracy of the index.

Local goods and services taxes (GST) are included in pricing in some countries and not so in others, if charged at all. MacRumours, an analyst who “has a very solid track record when it comes to Apple products”, recently released the most up-to-date research report on the iPhone 7.

KGI Securities’ Ming Chi-Kuo predicted that the iPhone 7 would come in five colour options, with one colour being a new glossy “piano black” type handset.

That colour will replace “Space Grey”.

He also predicted Apple would provide “Lightning” ear pods and 3.5mm jack adaptors to make up for the expected dumping a 3.5mm headphone input on the iPhone 7.

The iPhone 7 will have better water resistance, while the iPhone 7 Plus would have a dual camera.

There would also be a pressure sensitive “click-less” home button, and a microphone in the earpiece receiver of the headphones Apple provides.

The iPhone 7 is set to be released early on Thursday morning (AEST).