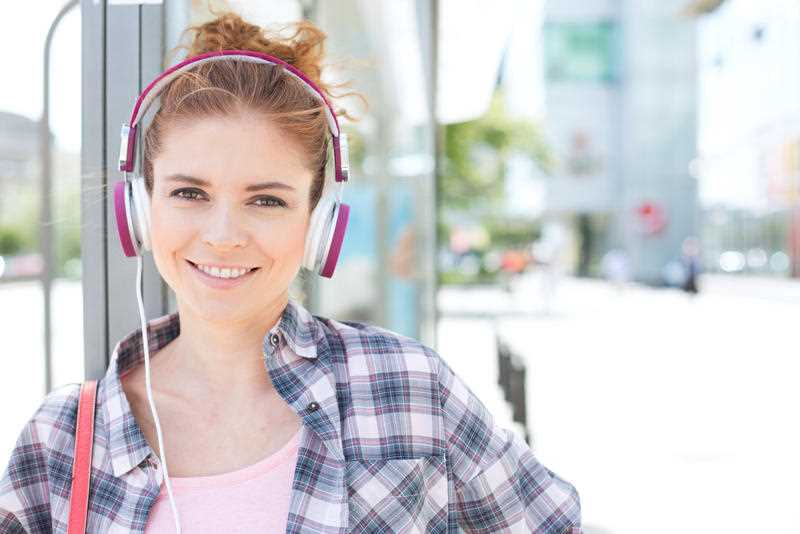 Tech murmurings continue to suggest the soon-to-be-unveiled iPhone 7 will come without the headphone jack Apple users have become so accustomed to.

According to several reports, most changes to the new phone will be minimal, but as The New Daily revealed earlier this year, Apple is expected to do away with its headphone jack and instead use that same space for a second speaker.

Headphones for the iPhone may instead work with the Lightning port on the bottom of the phone, currently used for charging and data transfer, according to a report in The Washington Post.

In other words: everyone will have to buy new headphones.

This change is likely to infuriate dedicated Apple users, who have dealt with the headphone jack since the iPhone’s original model.

Was holding out for the new iPhone 7, I'm ready to set my galaxy on fire, but no headphone jack is a serious no. Can't use my card readers

EVEN IF THE NEW IPHONE 7 COULD TELEPORT ME PLACES, IT DOESN'T HAVE A HEADPHONE JACK SO IM NOT BUYINGGGG IT

A similar situation arose when Apple changed its charging jack to the lightning port starting with the iPhone 5 – rendering millions of chargers useless and forcing users to also update their speaker docks.

Speculation surrounding the iPhone 7 has reached boiling point as the traditional September deadline fast approaches for the brand – famous for updating its phone model like clockwork each year.

On the positive side: faster chips, a better camera and maybe a larger battery, are the improvements being tipped by tech analysts for Apple’s new iPhone 7 when it’s unveiled next week.

The other major change may come in the iPhone 7 Plus, which is rumoured to feature two cameras on the back of the phone.

Apple is expected to show off the new iPhone next week when the company holds its autumn product launch event in San Francisco.

The tech giant announced the date for the September 7 launch by sending out invitations to technology journalists and industry analysts on Monday.

Apple didn’t provide any details, in keeping with its usual practice, but it traditionally announces one or two new iPhone models at its annual September event.

Respected technology leaker Evan Blass claimed the iPhone 7 would be released for purchase on the week of September 12th, but the company has not indicated a date.

Apple may also show new models or features for other products like the Apple Watch or Macbook computer.

The company sold more than 214 million iPhones over the last 12 months, but sales are down from a year ago and analysts will be watching closely to see what changes Apple has made in the newest models.

Experts have speculated the iPhone may have reached saturation point worldwide.