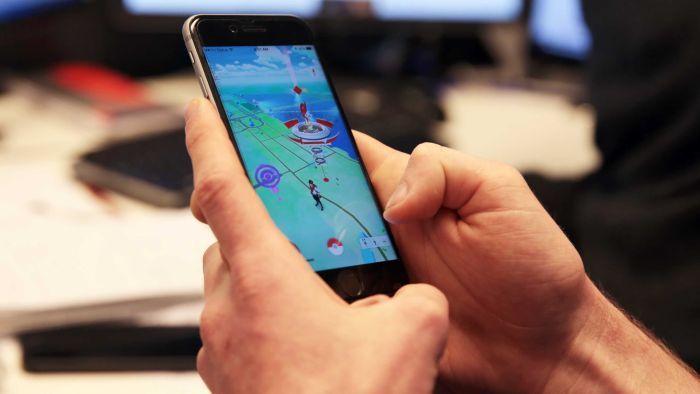 Pokemon Go users have been reminded to be aware of their surroundings. Photo: AAP

Film director Oliver Stone has branded the popular gaming app Pokemon Go a new level of invasion of privacy that could lead to totalitarianism and “robot society”.

The American reportedly voiced concerns over the game as he promoted his new movie about NSA whistleblower Edward Snowden at Comic Con International.

Stone, 69, says companies are carrying out “surveillance capitalism” by monitoring people’s behaviour, after he was asked about security concerns associated with Pokemon Go.

According to Time magazine, he told the Comic Con audience in San Diego: “It’s not funny. What’s happening is a new level of invasion.

“The profits are enormous here for places like Google. They’ve invested a huge amount of money in data mining what you are buying, what you like, your behaviour.

He added: “You’ll see a new form of, frankly, a robot society. It’s what they call totalitarianism.”

The app’s maker, Niantic has reassured users that it is not collecting any exceptional data.