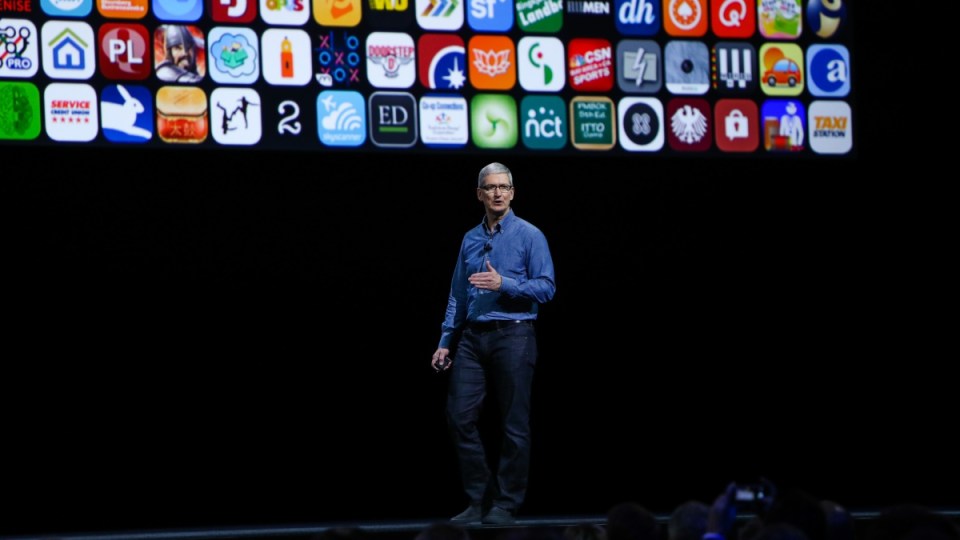 A new video that features a side-by-side comparison of the iPhone 6 and iPhone 7 has revealed the most detailed picture of Apple’s new smartphone to date.

The video – posted to Chinese social media platform Weibo – seemed to confirm there would be no 3.5mm headphone jack on the iPhone7, which had been rumoured for some months.

It also strengthened the veracity of leaks that showed the iPhone 7 would have one, bigger camera lens when unveiled in September.

But tech experts still believed that the iPhone 7 Plus (5.5 inch) would have two lenses.

Vision also showed that the new iPhone 7 would be the same size as the iPhone 6 (4.7 inch screen) and that there would be a small change to the antenna on the back of the handset.

While the video confirmed some previous rumours and provided tech heads with a visual reference for what the iPhone 7 would include, it was narrated in Chinese.

So here is a summary of the leaks and rumours from the past year forecast for the iPhone 7.

The iPhone 7 camera will be much larger (in diameter) and be a single lens.

There will still be two lenses on the iPhone 7 Plus, 9to5Mac reported.

The iPhone 7 Plus will have dual lenses that are expected to sit flush with the phone surface, unlike the iPhone 6 which protrudes, nowhereelse.fr reported.

MacRumours reported the iPhone 7 Plus would have an optical zoom, which explained the second lens.

The lenses would be able to simultaneously take photos and videos, with one performing each function.

It was still unknown what the bigger lens on the iPhone 7 would mean.

MacRumours suggested it meant there would be changes.

Apple will improve battery life on the iPhone 7. The iPhone 7’s battery will last one hour longer than its predecessor, according to well-known “tech leaker” @OnLeaks.

It was still unknown if the iPhone 7 Plus would get a battery boost.

MacWorld wrote that the iPhone 7 battery boost was a “no brainer” given the iPhone 6s actually had less battery capacity than the iPhone 6.

The move to Bluetooth and Lightning cable-connected headphones seemed to be confirmed, according to the latest video and numerous previous reports.

The resulting death of the 3.5mm headphone jack has been one of the most controversial moves Apple has ever made with its iPhones.

However, the spot where the 3.5mm headphone jack was has been replaced with another set of speaker grills.

There appeared to be no mute button on the iPhone 7 Plus.

The mute button would usually be found above the volume control buttons and allows users to switch their iPhone to silent.

Macworld “hated this idea” but found it hard to rule out given photos showed the mute buttons absent.

The regular iPhone 7 still had a mute button.

The antenna line that runs across the top and bottom of the back of the iPhone 6 also has changed, according to the latest video.

On the iPhone 7 purported to be in the video, this line runs only along the top and bottom of the phone, rather than across it.

Apple may also scrap the push-in home button in favour of a home button which uses “Force Touch” technology, according to a Cowen and Company analysis.

This essentially means the more “touch screen-like” button would be less likely to malfunction, a big problem for iPhones over the years.

There will be no new colours on the iPhone 7, except for space grey being replaced by a blacker space grey, Japanese blog Macotakara claimed.

There will be no 16GB version of the iPhone 7, tech reporter Joanna Stern from the Wall Street Journal confirmed.