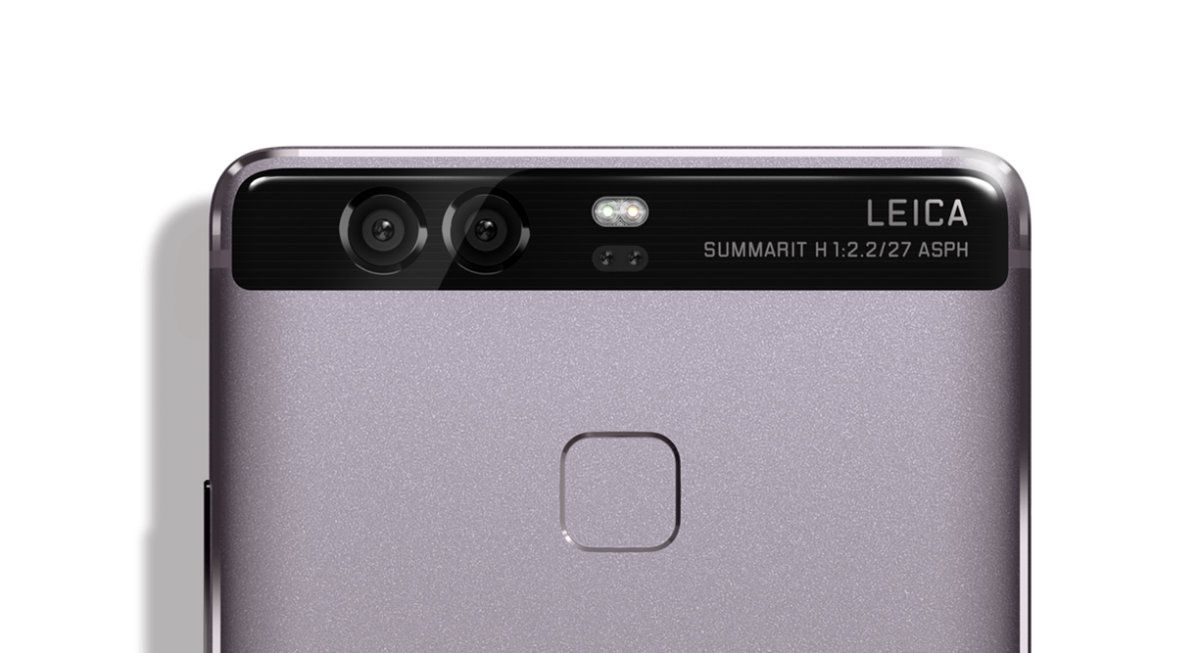 That would be the Huawei P9. This is the first mobile phone engineered in partnership with one of the world’s most prestigious camera companies. (If you haven’t guessed already, it’s Leica).

Yes, the company behind some of the world’s most beautiful and expensive cameras is finally putting its technology in the hands of people who, until now, would never have been able to afford it.

A Leica quality camera would ordinarily cost you anywhere between $1500 and $6250.

The prestige camera company that has until now made its millions targeting only the wealthiest consumers has made the interesting decision to distribute its top-of-the-range camera technology to everyone, via the Huawei smartphone. And with a price tag of $799, it looks fairly reasonable in comparison to what a camera would cost you. (Given it’s also $180 less than a top-of-the-range iPhone 6, the P9 is a pretty good argument for why your next smartphone shouldn’t come from Apple).

Especially considering $799 will earn you two rear-facing cameras, each with their own 12MP sensor, one that records colour and the other black and white. And because it combines the best of both using Huawei’s state-of-the-art merging algorithm, the P9 delivers more than a little bang for your buck. The colour sensor focuses on the dynamics of the image, the monochrome deals with shadow and detail. It also sports a laser-assist focus for more light, better clarity and amazing photos and videos.

This means that Huawei has really pulled out the big guns, developing a stand-out iPhone competitor that will give any Apple – or Samsung – device a run for its money.

The 1.25µm pixel size means users can shoot in all conditions and deliver professional quality photos, especially in low light.

The software lets you go full purist, providing the same kind of controls as a camera, allowing users to control for shutter speed, ISO and depth of field. It even features a RAW mode so you don’t have to sacrifice on quality once you’re ready to save, along with a range of film modes including Standard, Vivid and Smooth.

Its 8MP front-facing camera means selfie snappers can still achieve superior selfies no matter the time of day. With a slender metal case and a battery that offers a full 24-hours of power, the “Leica phone” offers enough competition to keep Tim Cook up at night.

The Android phone runs on the Android Marshmallow 6.0 operating system, powered by Huawei’s latest Kirin 955 chipset. Its CPU performance is 100 per cent faster than its predecessor (the P8), and also boasts a 125 per cent improvement in its 3D graphics.

With a virtual-triple-antenna architecture, it offers robust and seamless connectivity to cellular and wi-fi networks. Its stunning 5.2″ FHD display with 96 per cent colour saturation and high contrast delivers a more vivid world that’s even closer to natural colours.

The P9 – which has already been dubbed “the Leica Phone” – has reset the industry standard for photography design, elegance and performance.

Tim Cook should be worried.

For more information about the P9, please visit the Huawei P9 Microsite.

This content was sponsored by Huawei Australia. Visit the website to see more of Huawei’s product range. Why this should be your next smartphone