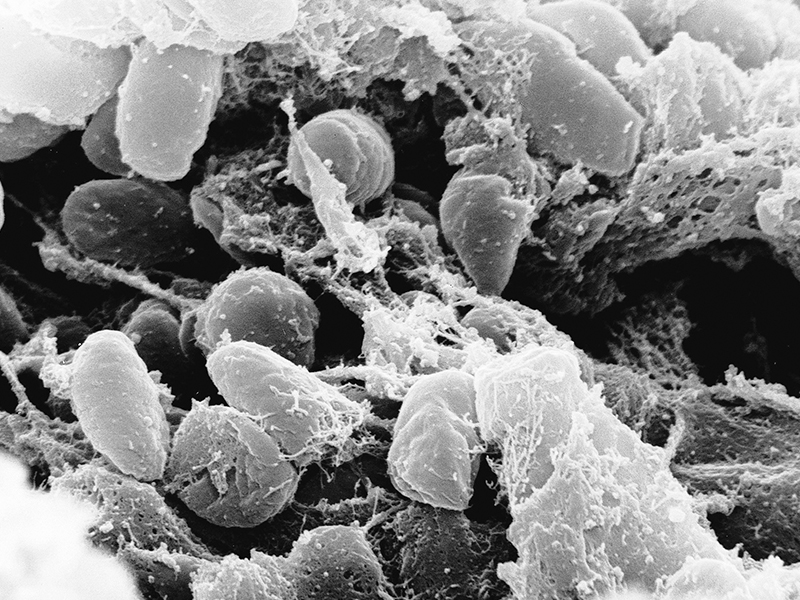 Historians and scientists alike have long wondered whether the various disease pandemics that have plagued humanity since the sixth century shared a common cause.

Ancient DNA samples and historical climate patterns all pointed to the theory that a single, super-resilient germ managed to survive through the ages. But the final genetic piece in the puzzle was missing – until now.

The Black Death and numerous other plague pandemics that decimated European and Asian populations can all be traced back to a single strain of bacteria, according to a recent study published in the scientific journal Cell Host and Microbe.

The international team of scientists used DNA evidence taken from hundreds of bodies exhumed from mass graves across Europe to determine that the bacterium Yersinia pestis was responsible for all three major plague pandemics in human history.

Co-author Dr Alexander Herbig, from the Max Planck Institute for the Science of Human History in Germany, told The New Daily his team was able to “reconstruct” Y. pestis’ phylogenetic tree.

“By comparing the old genomes to data from plague bacteria today we were able to reconstruct a family tree for Y. pestis,” Dr Herbig said.

“This shows that many of the plague strains that we still see today are descendants of the strain that caused the Black Death in Medieval Europe, in particular those which we find to be distributed worldwide.”

It is the first such study to establish a genetic link between the following: the Plague of Justinian, which struck the Roman Empire between the sixth and eight centuries that killed an estimated 25-50 million people; the Black Death, which devastated Europe during the mid-14th century and claimed between 75-200 million lives; and the Third Pandemic that began in China in 1855 and killed over 15 million people worldwide before officially ending in 1959.

The researchers discovered the link by collecting DNA samples from the bone fragments and tooth roots of 178 plague-infected individuals that had been exhumed from mass graves in Barcelona (Spain) and Ellwangen (Germany), and a single grave from Bolgar City (Russia).

They identified Y. pestis DNA in 32 individuals, but only three had sufficient levels of DNA evidence to sequence the genomes of the ancient plague bacteria strains.

By comparing these to the 148 previously sequenced ancient and modern strains to reconstruct the bacteria’s family tree.

“We find that the genetic diversity among Y. pestis strains in Medieval Europe at the time of the Black Death is rather low,” Dr Herbig said.

According to Dr Herbig, the team’s findings suggested that the strain responsible for the Black Death travelled east and its descendants reached China to bring about the Third Pandemic.

He also said that another lineage of the plague bacteria caused more outbreaks across Medieval Europe after the Black Death, which suggested, “a plague reservoir in Europe or close to Europe existed in Medieval times”.

Professor Maciej Henneberg, an expert in biological anthropology and the history of disease from the University of Adelaide, said the research provided a unique insight into the evolution of pathogens.

“This is a study falling into the growing area of evolutionary medicine … the history of diseases is constant co-evolution of hosts and pathogens,” Prof Henneberg told The New Daily.

“New strains of pathogen produced by mutations may be more virulent than old ‘adapted’ strains and the disease that was already disappearing may flare again.”

The next step in the research, according to Dr Herbig, will be to investigate the various entry and exit points of the Black Death in Europe, any mutations or evolutionary changes in Y. pestis, and the toll it had on human population.

“Why it was specifically this lineage that travelled such large distances and caused so many outbreaks is still an open question for us.”