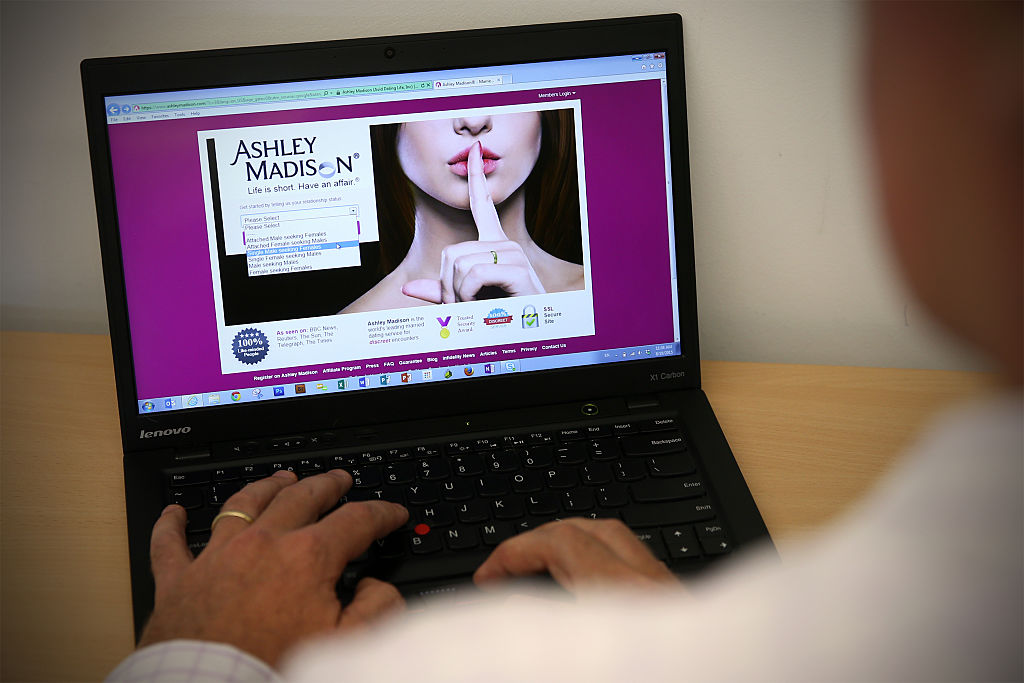 ‘Cheating’ website Ashley Madison has admitted to using ‘chat bots’ to pose as female users on its dating site.

The site, owned by Avid Life Media, was hacked in 2015 with the personal data of 37 million members, including names and addresses, leaked online.

Based on the leaked data, several media organisations estimated that tens of thousands of ‘fembots’ – automated computer software designed to ‘chat’ like real people – were being used to fool paying users.

Newly appointed Avid Life president James Millership issued a statement this week confirming that the software had been used in the past, but that the practice had been discontinued in 2015.

“My understanding is that bots are widespread in the industry, but they are no longer being used, and will not be used, at Avid Life Media and Ashley Madison.”

The US Federal Trade Commission previously fined UK company JDI Dating $A830,000 for using fembots on its stable of sites, in the first case of its kind.

Hacker group Impact Team compromised Ashley Madison in 2015 and threatened to leak its data if the company wasn’t shut down.

When the site did not shut down, hackers released a complete list of full names, emails, home addresses, sexual fantasies and credit card numbers of millions of members.

The leak resulted in users being blackmailed by people threatening to tell their partners – including those who were unknowingly members thanks to pranks. It also prompted the resignations of Avid Life’s former CEO and president.

But fembots weren’t the only aspect of Ashley Madison that angered the hackers.

The group claimed the site charged users a $US19 fee to remove all traces of their profile from the site – but failed to actually do so.

“Users almost always pay with credit card,” the hackers said at the time.

“Their purchase details are not removed as promised, and include real name and address, which is of course the most important information.”

Despite the devastating data leak and fembot revelations, the company announced this week it would not be changing its name.

It will, however, broaden its horizons beyond customers looking to cheat on their partners.

The site’s tagline used to be, “Life’s short. Have an affair”. Now it touts itself as somewhere for people to find a “discreet connection” – whether they are “single”, “attached” or “looking to explore”.

The new CEO of Avid, Rob Segal, told The New York Times that Ashley Madison had been flourishing in the face of the scandal, and now had 45 million members.

However according to company estimates its profit will be down one quarter since this time last year.

Ashley Madison admits to use of ‘fembots’