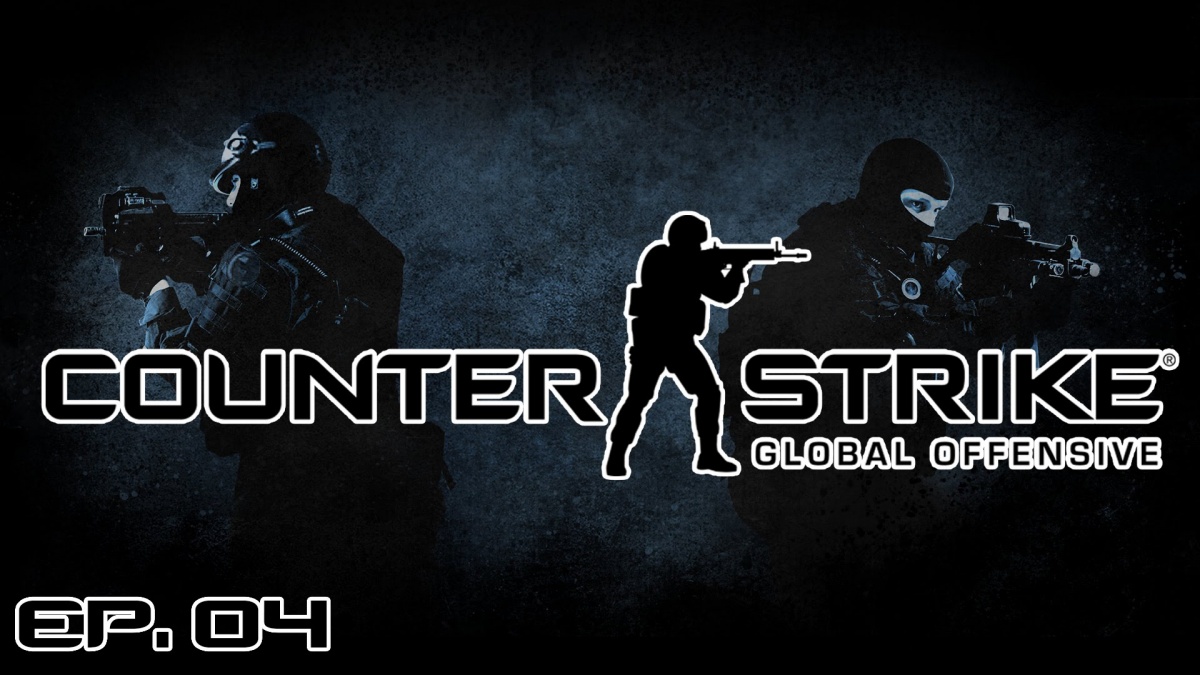 In a lawsuit filed in the US on behalf of Connecticut man Michael John McLeod last week, lawyers allege Valve, through its marketplace known as Steam, allowed and/or supported illegal gambling.

“Valve has knowingly allowed an illegal online gambling market and has been complicit in creating, sustaining and facilitating that market,” the lawsuit states.

Skins are weapon colours that Counter-Strike: Global Offensive (CS:GO) gamers can use in-game or trade with others.

Just like chips in a casino, players can also use the skins as currency in games such as roulette on unregulated third-party websites.

Gamers can cash out their skins for money at any time through another third-party website or simply use them in-game.

To gamble the weapon textures, gamers use their individual Steam accounts to log into skins gambling websites such as CS:GO Lounge or CS:GO Diamonds.

The lawyers allege that by allowing gamers to use their Steam accounts on these sites, Valve is complicit in the gambling.

“In sum, Valve owns the league, sells the casino chips, and receives a piece of the casino’s income stream through foreign websites,” the lawsuit states.

The issue is by no means confined to the US. The ABC recently revealed that Australian teenagers were losing thousands of dollars gambling skins.

In one case, a teenager stole his father’s credit card and lost almost $2,000.

• The skins act in a similar way to chips in a casino: users buy them from an online market and can then take them to websites
• There are hundreds of skins websites where gamers can bet on games of black jack, roulette, or even a coin flip
• All the skins have a value based on their rarity. Prices range from less than $1 up to more than $2,000
• The skins don’t change the performance of a gun in CS:GO, just how it looks
• It takes just seconds to set up a gambling account for Counter-Strike players
• There is no age limit on the gambling website and no responsible gambling messages, as is required in Australia.

The lawsuit says the matter could be subject to class action, and could cover anyone in the US who used their Steam account to bet on skins games.

With the huge amounts of money gambled every day through skins, the action could potentially have significant ramifications.

“The plaintiff and members of the proposed class were injured as a direct and proximate result of the defendant’s illegal activities,” the suit alleges.

“Because they paid for items and wagers that were unregulated, illegal gambling activities ripe for fraud, abuse and theft, and with no way of knowing whether they were fairly run.”

One of the key issues raised in the lawsuit is the unregulated nature of skins gambling.

Allegations of scams, fraud and cheating

In the suit, the lawyers said the skins market had been subject to match fixing in competitive eSports matches.

In another case, a gambling website allegedly provided a sponsored player with results of “spins” before they occurred.

“This unregulated market is ripe for scams, cheating, fraud and other harms to users,” the lawsuit states.

Labor victory fires up Tamil family’s hopes of return to their Biloela home
Perth residents urged to play it safe as massive storm rolls across region
Joe Biden says he’s not fussed by North Korea’s rumoured return to nuclear tests
ACTU hails Labor’s triumph as the first step to pay raises
Analyst: Sharemarket will be anxious about a Labor pact with Greens
French foreign minister hails defeat of Morrison and his ‘notorious incompetence’
Why the release of the iPhone 7 could be a fizzer
Today's Stories