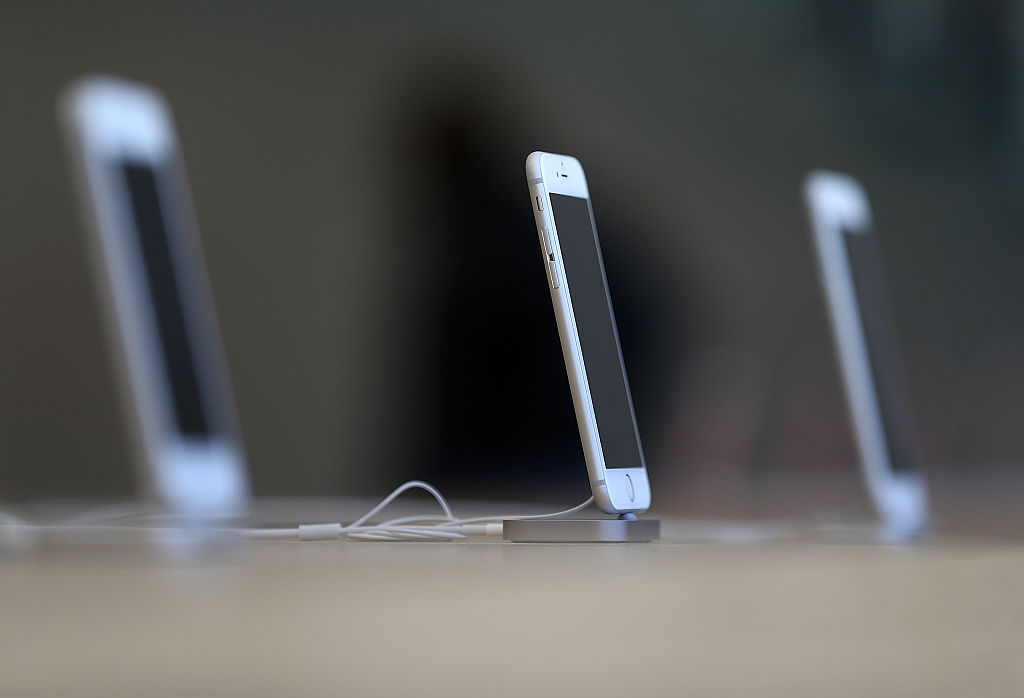 Apple fans who are waiting for the iPhone 7 might be disappointed this year, with the latest version flagship product likely to lack the wow factor which makes every new model a hit with consumers.

The Wall Street Journal reported on 21 June that Apple – under mounting sales pressure – has decided to ditch its tradition of delivering a major update of its phones every two years.

As a result, the much-hyped release of the iPhone 7 in September may only include a number of smaller tweaks, according to the report.

If true, the news could annoy iPhone devotees who have held out for the new model and expected something that looks different to the iPhone 6.

Since releasing the first iPhone in 2007, Apple has followed a consistent update timeline.

The company has traditionally released major updates in one year followed by minor tweaks the next, generating the hype needed to pump up sales.

More minor hardware and software tweaks have been interspersed with these big updates, to keep the attention of those less interested in what’s ‘under the hood’.

But according to the Wall Street Journal report, which quoted one of Apple’s senior analysts, September’s unveiling might be less of a big deal than fans have become used to.

The reason for the delay is apparently simple: some changes are simply not ready to be rolled out yet.

Or, as the Journal reported, “the new technology in the pipeline will take time to implement”.

The paper also reported that Apple had hoped to include a curved screen for the iPhone 7, but it simply wasn’t ready.

However, the company apparently plans to unveil a new screen and a number of other groundbreaking features in 2017 – the iPhone’s 10th anniversary year.

Despite the bad news for those expecting an entirely new model, there are still a few rumours to get exited about – depending on your preferences.

For months now rumours have persisted that Apple will do away with its headphone jack for the iPhone 7, something the Journal also claimed.

For users, the upside is likely to be an additional speaker grill where the jack used to be, allowing for stereo sound and louder beats.

The downside of course is that users will be forced to invest in wireless headphones, or use the lightning connector currently used for charging and data transfers.

Some have hinted Apple may introduce a 3.5-millimetre-to-lightning-port adapter to placate users in the short term.

Another persistent rumour has been that consumers are about to see the first waterproof iPhone.

This could mean the model comes with a special waterproof casing, or is built to be entirely waterproof.

Latest image leaks have also shown what looks to be a second and larger camera, reportedly to be included in iPhone 7 Plus (or ‘Pro’) model only.

The dual camera function will delight photography fans, who will be a step closer to producing DSLR-quality images with their phones.

iPhone 7 is expected to be unveiled in September, although the brand is known for its surprises.

Why the release of the iPhone 7 could be a fizzer