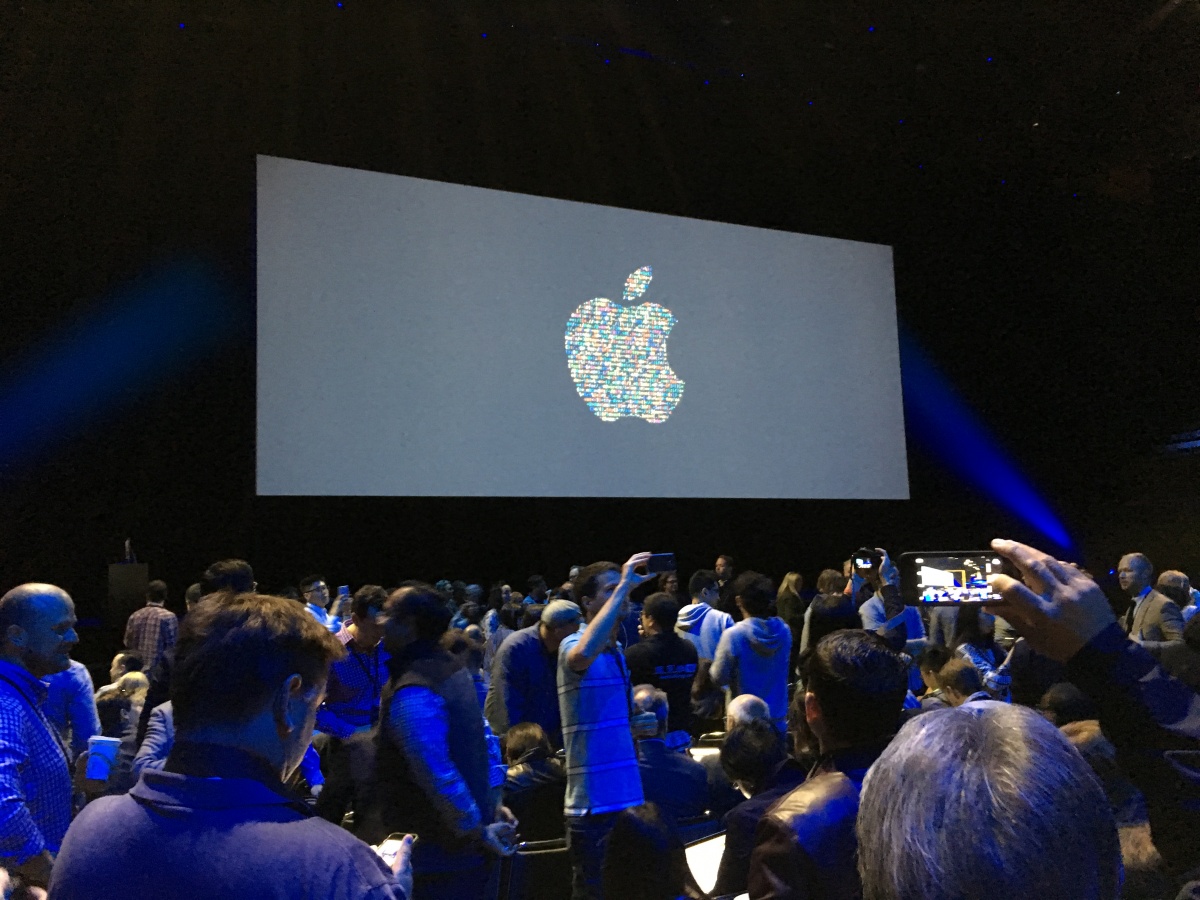 Hold onto your gadgets, Apple users, because your digital life is about to get a whole lot more meaningful.

Apple CEO Tim Cook strode onto the stage at the company’s annual Worldwide Developers Conference (WWDC) in downtown San Francisco on Tuesday morning to announce a host of innovations across various software platforms and products, all designed to improve our lives and bring us closer together.

• Chilling footage of Orlando shooting emerges
• Siri is grown up and is now giving life advice
• One year on, the Apple Watch is a let-down

“At Apple, we believe that technology should lift humanity; it should enrich people’s lives in all the ways they want to experience it,” Mr Cook said.

One of the tech giant’s big announcements was that it will do away with the OS X moniker, starting with the new ‘macOS Sierra’, so that the name of its laptop software matches the naming convention of its other operating systems.

It also announced updates for the watchOS, tvOS and iOS, designed to make all of its devices more intuitive, natural and emotive.

The last update to Apple’s personal computer operating system, Mac OS X 10.11 El Capitan, brought new levels of improved stability and speed to your Mac experience. So, where will the company go next?

Siri is the answer. Accessible directly from the dock, Siri will handle sophisticated search queries, native app functions and web searches. You can also save favourite commands for later use.

Auto Unlock lets Apple Watch users simply unlock their macOS by either opening their laptop or waking their desktop from sleep, with the smartwatch taking care of authentication.

Universal Clipboard will give copy’n’paste fans chills. Copy text on your iPhone and it will be available to paste on your macOS device. A powerful feature if you live across various devices.

Apple Pay is also now part of the macOS experience, allowing you to shop online with wild abandon and authenticate purchases via your iPhone or Apple Watch.

Picture in Picture will give video junkies the ability to float videos on top of other app windows, so you can work and watch the latest episode of MasterChef at the same time.

The overall user experience of Apple’s mobile operating system has been redesigned to be more intuitive, more emotive and far easier to use.

Siri functionality will now be accessible to app developers, meaning you will soon be able to instruct her to control your Slack or Whatsapp messaging, third-party fitness apps, you name it.

Say hello to smart photo features, including facial recognition, location tagging, and more, allowing you to search and share photos by topics. The Photos app will also create experiences based on events, such as photos and video of a holiday, which you can share with friends and family.

Maps enhancements bring more and natural integration with other services, like Uber, letting you access other services without leaving the app.

Apple Music has been redesigned from the ground up (it’s about time) and features a simplified flow of information and control. Playback features make more sense, with less digging around needed to access content and functions.

News has also been redesigned to make reading your news digest easier, with subscriptions to other publications combined with your news feed.

Dipping its toe into the deep ocean of the Internet of Things, iOS you can now control compatible smart home devices with the new Home app.

Last but definitely not least, iMessage has been given a shot in the arm, with links expanding to preview websites, live previews of video and music, more prominent emojis and a host of new natural gesture and digital touch photo options.

The improvements here are definitely a step towards natural gesture and emotive responses, giving iMessage users the ability to communicate themselves with more depth and emotion.

The Activity app now incorporates social features, like sharing data and competing with friends and family – a feature Fitbit users have enjoyed for some time now – as well as a number of enhancements to track stats for wheelchair users.

There are also general improvements to messaging and natural character input, with a new feature, called Scribble – just write with your finger on the screen.

The Control Centre, which iOS users would be familiar with, is now accessible with a swipe up, putting various function controls within one swipe.

A new emergency call feature is accessible from the side button, sending a map of your location and your medical data to emergency responders.

Not a fan of having yet another remote control on your coffee table? No sweat. A new iOS remote control app will give you full Apple TV functionality from the palm of your hand.

If you love a good YouTube session, you can now use Siri voice search to pull up all your favourite cat videos and exercise fails.