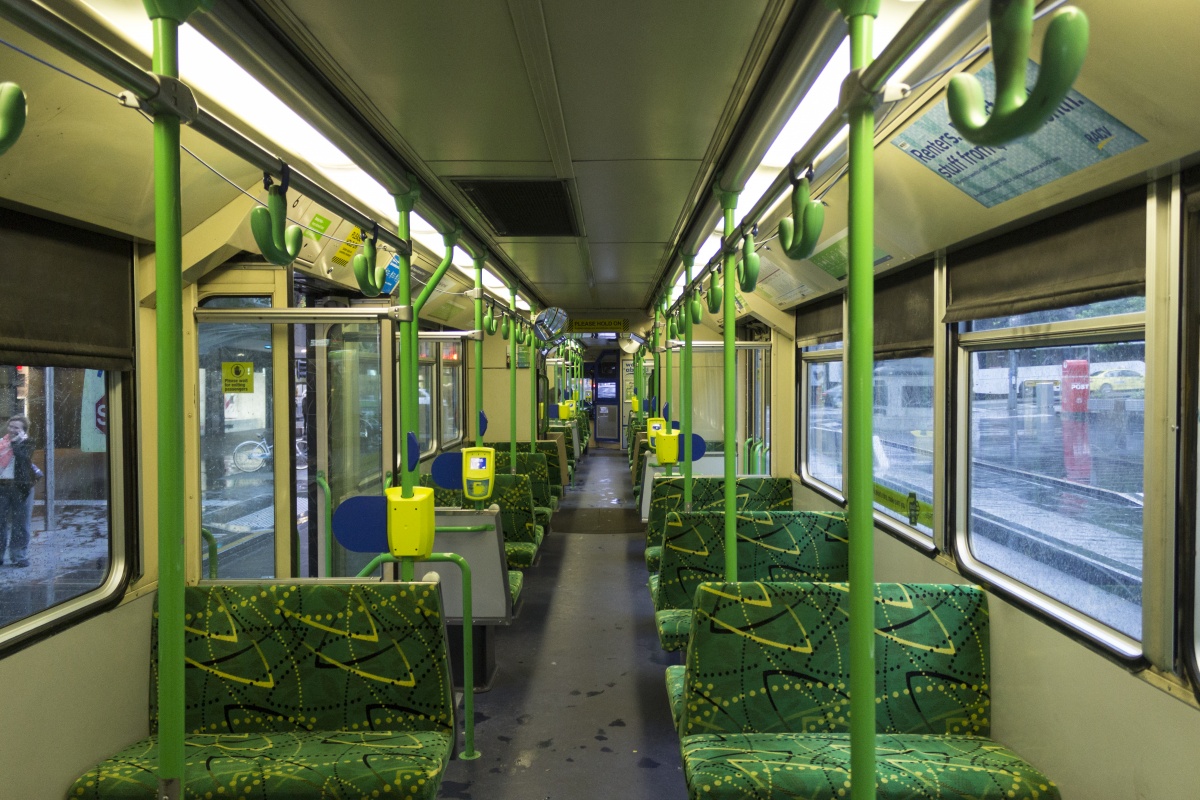 ‘Where are our mates, Melbourne’s PT ticket wardens today?’ alerts members to the location of ticket inspectors using crowd-sourcing methods – ostensibly so they can “ready their smiles and most importantly, their valid tickets”.

Group administrator Cesar Rodrigues told The New Daily the group was “a forum for people to light-heartedly share their experiences or run-ins” with Melbourne tram and train inspectors, rather than to shirk buying tickets altogether.

Public Transport Victoria repeatedly dodged questions about the group and its legality, but told The New Daily fare evasion had decreased in recent years.

But ‘Where are our mates’ is far from the only online syndicate helping Aussies avoid a raft of different fines.

‘We love our mates’

Mr Rodrigues said the group was “clearly doing nothing wrong”, and was at its best when posts were humorous rather than negative.

“This group in no way supports fare evasion,” reads the group’s updated description as of January this year.

“[It’s] been started to alert fare paying members only which lines their mates the ticket wardens are on so that they can ready their smiles and most importantly, their valid tickets.”

Mr Rodrigues said it was also a useful outlet for users – who cheerily refer to inspectors as ‘mates’ – who felt they’d been wronged by an inspector.

He said the group had never officially been approached by Public Transport Victoria (which has refused to publicly acknowledge them), but that there had been alleged instances of ticket inspectors creating fake Facebook accounts in order to harass members of the group. Mr Rodrigues recounted one incident in which a member was told to remove an image of an inspector from the group “if she knows what is good for her” – “clearly an empty threat but a threat none the less”, he said.

Aside from letting members know the location of their “mates” the PT wardens, it’s clearly also a space for swapping stories and asking advice on whether to appeal fines – something that’s received a lot of attention since QC Julian Burnside agreed to take on fine-challenges pro-bono in 2015.

Put simply, the group flatly denies existing to help fare evaders get away scot free – but a simple search unearths a number of others groups with less-opaque intentions.

It may be one of the more humorous, but the ‘Mates’ group is certainly not the largest group helping travellers avoid getting stung.

In Sydney, 15,000 members use the ‘Mobile Speed Cameras and Defect Stations’ Facebook group to alert them to speed camera locations.

The group’s mission? “Figure it out …”, reads the simple statement.

In Perth, almost 90,000 pool together information to help each other avoid Booze buses and RBTs.

“We don’t support drink driving. But we do support a stress-free drive,” reads the group’s description.

“Many people think we shouldn’t post Booze Bus locations but why should non drinkers get time taken out of their afternoon by waiting in a line for a booze bus. What if they have a Basketball game they are late for? Or they have kids in the car?”

‘Sunshine Coast Police Locations’ boasts 23,000 members, while at least 10 other groups with at least 1000 members promise the same thing.