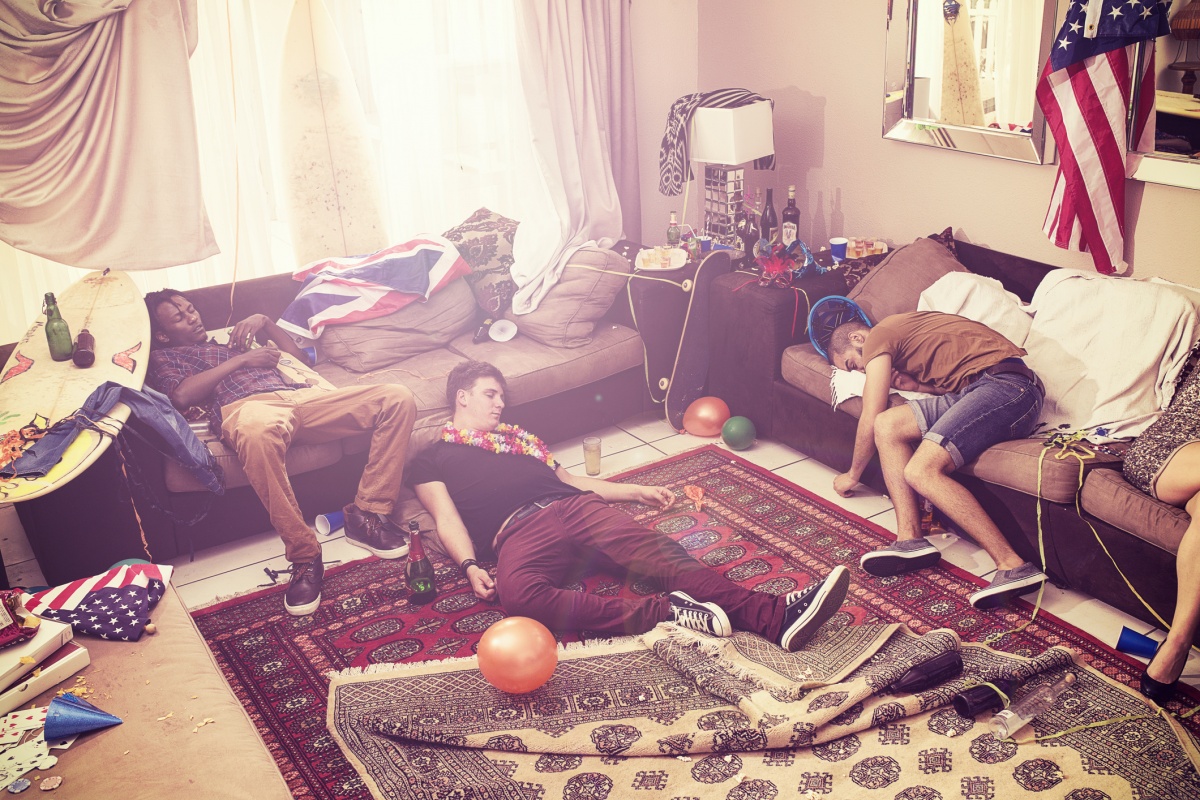 Popular short-stay website Airbnb has hit a succession of legal stumbling blocks that could threaten its future success in Australia.

The California-based company facilitates short-term rentals between those with a (presumably) legal right to a property and third parties, cutting out estate agents and often resulting in better value for both parties.

On Thursday, an ongoing case involving a Melbourne landlord who attempted to evict her tenants for subletting their apartment on Airbnb was heard in Victoria’s highest court.

Catherine Swan claimed her tenants Barbara Uecker and Michael Greaves acted illegally by subletting their St Kilda apartment, despite the County Court previously finding Airbnb did not qualify as “subletting”.

After the Victorian Civil and Administrative Tribunal (VCAT) ruled in favour of the tenants, Ms Swan appealed to the Supreme Court, where her lawyer argued that listing an entire apartment on the app amounted to a lease.

Justice Croft noted during a hearing on Thursday that the case should not be read as a test for the legality of Airbnb in Victoria.

But the case could set a precedent for how tenants may legally use the app. The judge will hand down his decision on the appeal next week.

Meanwhile, new legislation will target those renting their homes as short-term “party pads” on Airbnb, with growing reports of damage and disrespectful behaviour triggering a crackdown.

Last week, Victoria’s Consumer Affairs Minister Jane Garrett told ABC Radio dozens of complaints had been made about a small number of “party pads”, including people urinating in stairwells.

The new laws would allow the Victorian Civil and Administrative Tribunal to ban repeat offenders and force them to pay thousands in damages and follow similar laws introduced in Queensland in 2014.

‘This is for the neighbours’

Ms Garrett said neighbours should have the right to chase up badly-behaved short-term tenants.

“We know there are some horror stories of people running up and down the halls, they’re damaging property, music all night, making people whose home is in the apartment just an unliveable existence,” she said.

“This is about giving neighbours redress.”

As if anticipating the new laws, Airbnb rolled out a new feature called ‘Neighbours’ on Thursday, allowing residents to dob in a party house.

A spokesperson for Consumer Affairs Victoria (CAV) said it had assisted with 37 owner’s corporation (or body corporate) disputes in the past year.

CAV was unable to provide specific statistics for Airbnb-related complaints, but a spokesperson for Airbnb claimed globally only 0.002 per cent of stays resulted in damages of over $1000.

Not content with taking aim at bad tenants, Berlin recently introduced a flat ban on house and apartment rentals through Airbnb.

The European hot spot has experienced a housing shortage in recent years, ostensibly caused in part by tourists snatching up affordable housing in droves and driving up rents elsewhere in the city.

Website Airbnb vs. Berlin claims the average offering from Airbnb leasers in Berlin is 1.3 units, suggesting owners are taking advantage of higher profits to be made from short-term rentals, as opposed to periods of six months or more.

Sightseers will still be able to rent out single rooms within an apartment or house, but landlords will face fines of up to $155,000 if they attempt to lease an entire property.

Berlin listings have reportedly dropped about 40 per cent in May, but a considerable number of users continue to flout the rules.