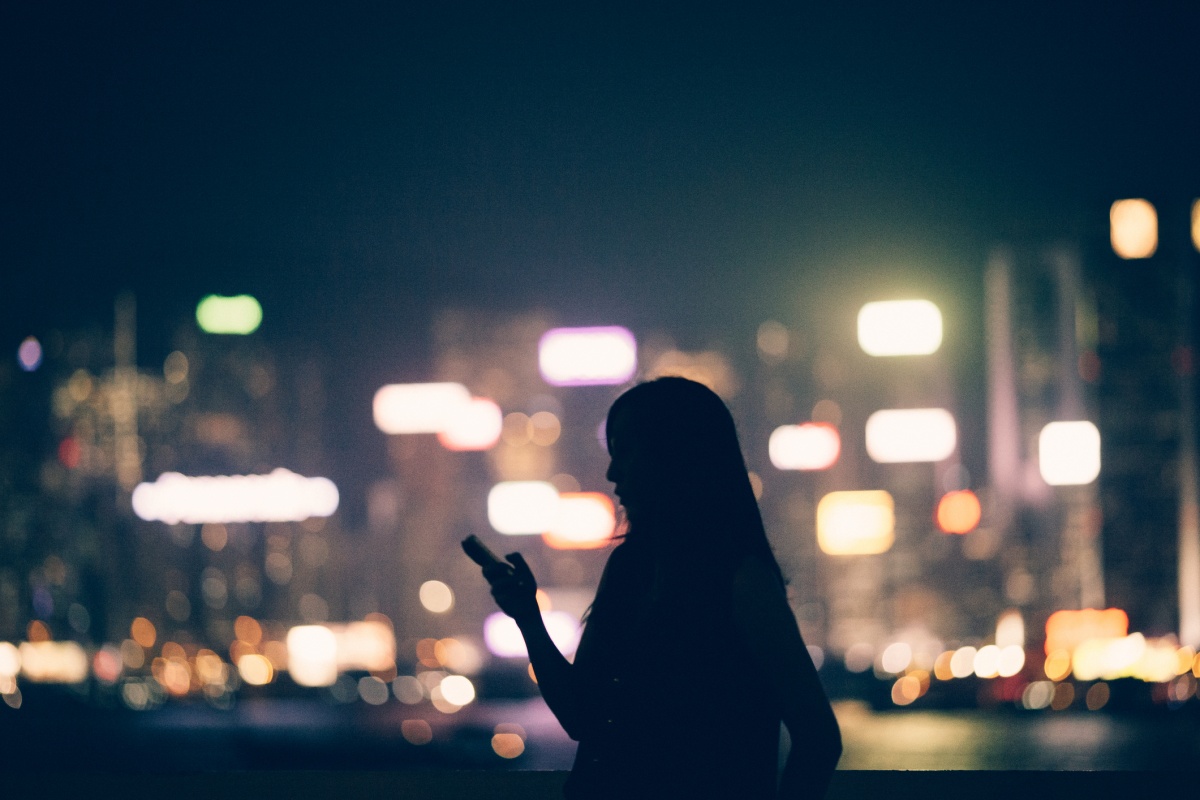 An Uber staff member has revealed the app knows when our phone battery is low and that we’re more likely to accept higher charges when phone death is imminent.

Prices on the ride-sharing app increase – or “surge” – by two, three and even nine times the normal fare at times of peak demand, ostensibly to entice more drivers onto the roads to ease the backlog.

Professor Keith Chen, head of economic research at Uber, revealed last week to podcast Hidden Brain that the company receives a “tremendous” amount of information about users – including when their phones enter low battery mode.

He denied that Uber uses that information to its advantage (“We absolutely don’t”), but said the company had identified it as “one of the strongest predictors” of whether customers will accept surge pricing.

“When you’re down to five per cent battery and that little icon on the iPhone turns red people start saying, ‘Well, I better get home, because I don’t quite know how I’m going to get home otherwise’.”

Richard Gruner, associate professor in marketing at the University of Western Australia, told The New Daily Uber users weren’t likely to be happy at the news their phone battery was shared with the app.

“I think at the moment people would be upset to know that,” he said.

“We’re still quite scared of the new world where everything’s connected to everything else.”

Assoc Prof Gruner said it made a lot of sense for companies to mine us for highly personal information, because context is valuable.

“If you’re in a hurry you’re willing to pay more. For marketers it makes sense to actually know the context of their consumers.”

Despite Uber’s claim that it does not tinker with pricing based on users’ batteries, Assoc Prof Gruner said in the future consumers will get used to a more “one on one” relationship with companies.

“There’s no reason why every carton of milk can’t have a little chip that sends a message that we’re running low, and we would like some delivered.

“It will be a much more tailored approach.”

Inside the consumer’s mind

As well as being willing to fork out for surge pricing up to nine times the normal fare when our phone battery is waning, we’re more willing to pay in odd numbers, Uber’s Prof Chen revealed last week.

Assoc Prof Gruner said research suggested we choose the odd number because it’s more specific, and looks like some effort has gone into choosing it.

“Consumers are fully aware that $1.99 is really $2, but they prefer it because it looks more considered,” he said.

“Lots of things happen in the subconscious when you’re standing in the rain waiting for your Uber to arrive.”

How Uber is able to exploit our desperation