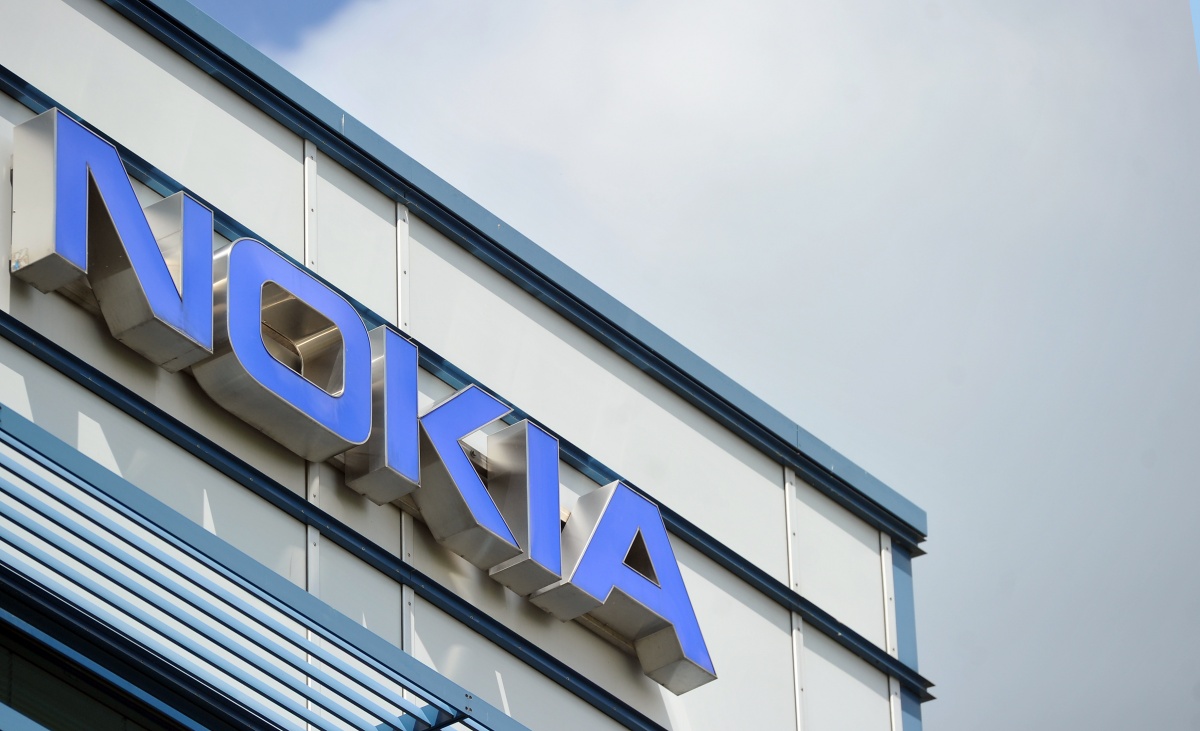 Nokia is set to burst back onto the smartphone scene it once dominated, and there are suggestions it will be targeting the budget phone market.

The brand has been licensed out to HMD Global Ltd, and some reports suggested HMD would target Android users by teaming up with the popular Google-owned operating system.

There are also reports that Nokia’s new owners believe there is scope to exploit the lucrative budget phone market, which Samsung traditionally dominated and Apple was trying to enter.

• The surprising phone rival to Apple, Samsung
• Half a million phones set to become obsolete
• Apple’s new iPhone 7 could be even more expensive

Nokia’s announcement sent the tech world into a frenzy. Experts were largely optimistic about the telco’s chances of success given Android’s favourable reputation.

A whopping 82.8 per cent of all smartphones shipped in the second quarter of 2015 ran Android’s operating systems.

However, a brand and marketing expert told The New Daily that it was usually difficult for a once-mighty brand to return after its users had flocked to other producers.

“In the short term it will be difficult for Nokia to regain substantial brand equity back from Samsung and Apple,” Dr Harrison told The New Daily.

“Android will be helpful because one of the big areas in new product take-up is compatibility, and people know and trust Android.”

Dr Harrison said it was crucial Nokia and HMD targeted a specific section of the smartphone market where there was a gap or a particular consumer need.

That advice supported suggestions that Nokia would be trying to exploit the budget phone market as part of its return.

In China the budget market had been filled by local brand Xiaomi, which tech website slash/gear wrote had a following resembling the passion of Nokia’s nostalgic loyal fan base.

Others warned that budget phone brands were already established in lucrative markets like China and India, and Nokia would struggle to establish any meaningful footholds there.

Nokia would also be producing tablets running Android, in conjunction with HMD.

HMD Global and its Taiwanese partner, FIH Mobile of FoxConn Technology Group, will take over Microsoft’s Nokia phone business for $350 million ($A480 million), which it purchased in 2014.

This partnership, which saw Nokia run Microsoft’s Windows operating system, was extremely underwhelming and led to the telco being sold to HMD.

Nokia was the world’s top mobile phone maker between 1998 and 2011, but was overtaken by South Korean rival Samsung after failing to respond to the rapid rise of smartphones.

In 2011, Microsoft chose to move Nokia onto the Windows mobile platform, which proved to be a failure.

The fix that may make Nokia phones buyable again