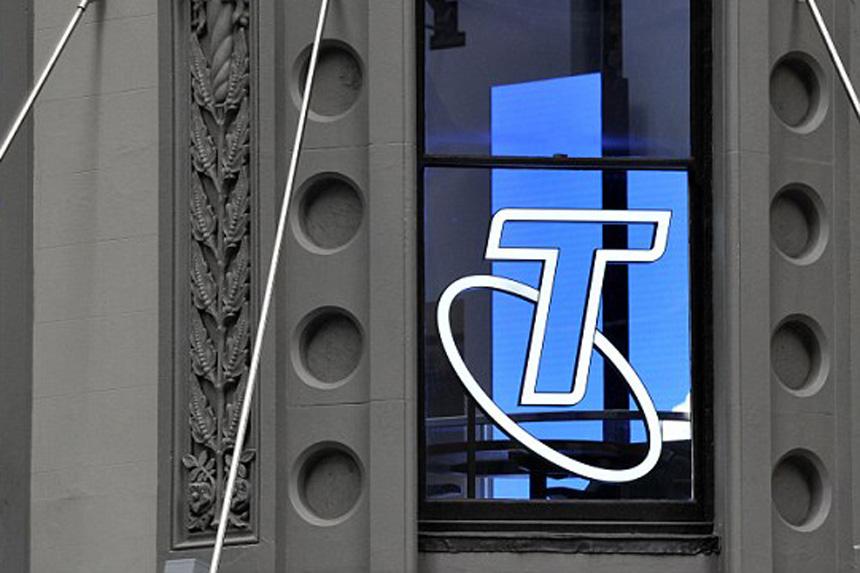 Telstra is at risk of losing customers because it’s operating like a budget telecommunications company while charging a premium price, a public relations expert says.

On Friday, the telco was left reeling following yet another nationwide outage to its mobile and internet service.

The complications began late on Thursday evening (AEST) and continued through to Friday night.

Outages struck the telco’s NBN and ADSL services, leaving businesses and homes without internet access and prompting furious customers to inundate the telco with complaints.

Author and RMIT public relations expert Tony Jaques told The New Daily that Telstra was “endangering” it’s capacity to be perceived as a premium provider, and therefore charge more than lower cost alternatives.

“Telstra has to recognise it is not the low-cost provider and that customers who remain with Telstra knowing that expect more from them,” Mr Jaques said.

Frustrations were high among customers given the outage was the fourth major network mishap to rock Telstra in 2016.

Mr Jaques said offering customers a day of free data usage as compensation would be just a “superficial” remedy if the outages continued to occur.

He said Telstra should be worried that customers would defect to competitors like Optus, iiNet and Amaysim.

A Telstra spokesperson confirmed the problems early on Friday morning and in an updated statement said: “The majority of services have been restored however we are still experiencing some customer impact.

“While services are progressively restoring, we are continuing to investigate the cause of today’s issue.

“We apologise to our customers for the impact this has had on their services.”

The outage came only a day after the company’s chief committed to improving the network for its customers.

On Thursday afternoon Telstra CEO Andy Penn told a business lunch the telco would improve its network by spending $25 million upgrading monitoring tools and another $25 million speeding up recovery time.

“Whilst no network operator in the world can guarantee that disruptions won’t occur from time to time, what we can do is reduce the likelihood and the impact,” Mr Penn said.

Thousands of customers contacted Telstra on social media about the outage and many were livid because their businesses were being affected.

“I haven’t had a connection since yesterday (Thursday) and considering my home run business depends on the internet this is costing me an absolute fortune!” Alan Stewart from Darwin wrote on Facebook. “It’s been down since yesterday night at 10? How long is this going to take?”

Others said that it was not the first time in the week that their Telstra service had been malfunctioning:

3rd time in less than a week, I hope you plan on giving your customers a discount for this month @Telstra pic.twitter.com/Wsf6CnHytk

Users in rural areas were particularly frustrated given in some regions Telstra was the only service provider available.

“@Telstra thank God for Optus mobile so I can send this tweet. Telstra…you’re rubbish…”, Anne Taylor wrote on Twitter.

After Telstra’s three previous 2016 outages, the telco offered a day of free data to its customers.

It had not yet announced whether the same compensation would be offered for the latest network outage saga.

Telstra providing a ‘budget service for a premium price’