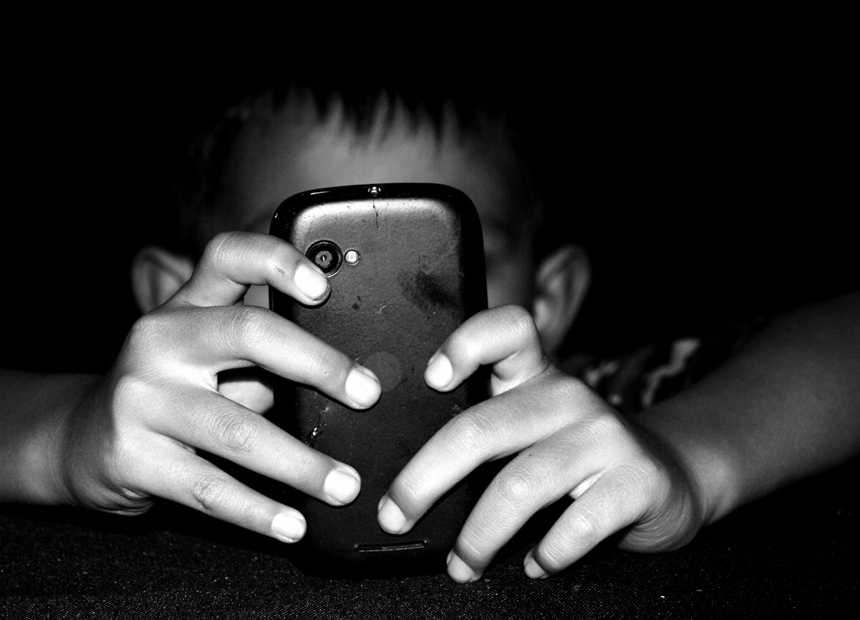 Is it bad that we spend so much time staring at screens? Photo: Getty

A controversial app that lets users broadcast live video from their phones is under fire after a spate of deaths, rape and other violence made its way onto viewers’ screens.

Periscope, the two-year-old app that streams live video feed from 10 million users, was last week forced to remove footage of a young woman who allegedly broadcast her own violent death to an international audience.

More than 1000 people are thought to have watched the French teen’s final moments.

In a separate incident, an American student faced court charged with a range of offences after broadcasting a live rape.

The incidents have added to Periscope’s burgeoning reputation for streaming horrific, unfiltered content, and experts are worried the problem could become worse.

University of Sydney Professor of Criminology Murray Lee told The New Daily the criminal consequences of new technologies were difficult to predict, but that Periscope could provide a platform for criminals to brag about their actions.

And while a Periscope spokesperson maintained that graphic content was banned from the site, the service itself has little control of what people choose to upload in real-time.

“What is about to happen is very shocking”

The French teen had reportedly warned viewers earlier in the day: “What is about to happen is very shocking, so those who are underage should leave.”

In another separate incident, 18-year-old Marina Lonina from Columbus, Ohio, faced multiple charges after she allegedly live-streamed the alleged rape of a her 17-year-old friend in February.

Lonina was also charged with illegal use of a minor in nudity-oriented material or performance.

Other, less high-profile incidents of criminal behaviour, have also been exhibited on live-streaming service.

Even more frightening, two men in Columbus, Ohio, live-streamed their threat to fire a high-powered assault rifle into their neighbourhood if their viewing audience reached 100 people.

After the pair achieved their target and began driving around the North Linden area, a concerned viewer in another state called the police.

Authorities were able to locate the men through the app and arrested them. They now face up to five years in prison.

He said it was hard to predict “the unintended consequences” of new technology.

“It is very difficult to see why [criminals] would use it, except for bragging about your offence,” he said.

Prof Lee also emphasised that there were criminals out there who didn’t care about being caught, and who were willing to use live-streaming technology to make a point.

A Periscope spokesperson told The New Daily that “explicit graphic” footage was not allowed on the platform and that they had a practice of removing such content.

But as a live-streaming application, it’s impossible to prevent graphic content from being seen by at least some viewers before being removed by moderators.

* If you’re experiencing emotional difficulties, please contact Lifeline on 13 11 14 or go to www.lifeline.org.au

This is the dark side of live-streaming