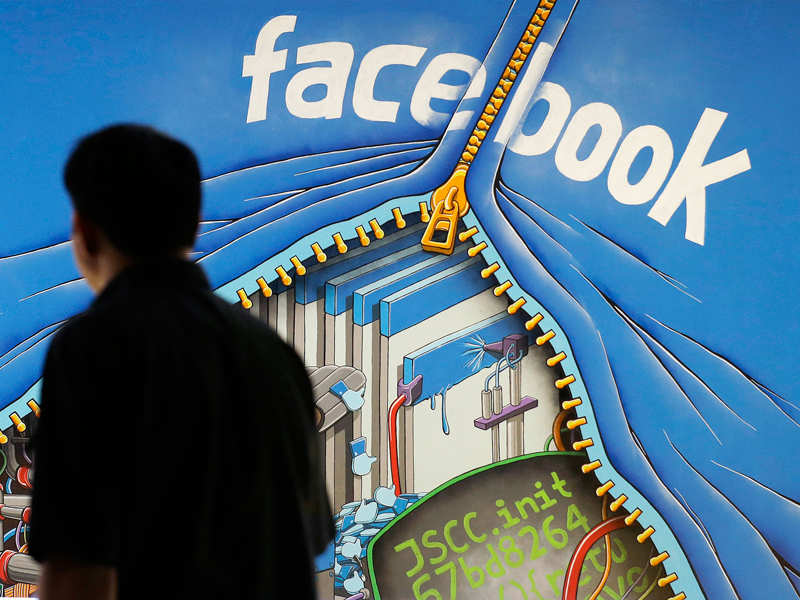 A Belgian Federal Police spokesperson published the warning on an official Facebook account on 11 May, advising readers to not be “so quick to click” on the emojis.

“The icons help not only express your feelings, they also help Facebook assess the effectiveness of the ads on your profile,” the police force wrote in a statement linked to the Facebook post.

• Score! How to get some great free stuff online
• iPhone 7 may have two unpopular features
• Nine Earth-like planets found

The Reactions feature, launched in February 2016, expanded the ‘Like’ button by adding six other responses to Facebook content. In addition to the thumbs-up symbol, users can now express love, amazement, laughter, sadness or anger with the help of emojis.

Belgian police said the feature was a potential breach of privacy because it allegedly harvested personal information from users for use by advertisers.

“By limiting the number of icons to six, Facebook is counting on you to express your thoughts more easily so that the algorithms that run in the background are more effective,” the police force wrote.

“By mouse clicks you can let them know what makes you happy. So that will help Facebook find the perfect location, on your profile, allowing it to display content that will arouse your curiosity but also to choose the time you present it. If it appears that you are in a good mood, it can deduce that you are more receptive and able to sell spaces explaining advertisers that they will have more chance to see you react.”

Breaches of privacy are arguably treated more seriously in Europe than elsewhere in the Western world. Many European nations are signatories to the Convention for the Protection of Individuals with Regard to Automatic Processing of Personal Data, and have implemented their own privacy protection laws. For example, Belgian citizens are protected by The Privacy Act 1992.

French citizens also have resort to the tort of privacy that allows them to sue for a serious invasion of privacy. English and Australian courts do not recognise this remedy.

Facebook is often accused of privacy breaches in Europe. It has been the subject of investigations by privacy regulators in Belgium, Spain, Germany, France and Italy.

Belgian police are not the only ones concerned about the Reactions feature. Other privacy advocates argued the addition of the emojis was motivated by an attempt to glean more information about Facebook users. The Centre for Digital Democracy (USA), Privacy Activism (USA) and the US Consumer Watchdog have all echoed the same concerns.

Facebook has repeatedly denied that it sells personal information. “No, we don’t sell any of your information to anyone and we never will,” it says on its website.

This is not the only recent controversy involving Facebook. The social media giant was accused in May of manipulating the ‘Trending’ topics that appear in the top right of users’ news feeds to suppress the popularity of conservative political views and trivial content.

The company denied the practice when it was first reported by tech media website Gizmodo. It has since instigated an internal investigation.