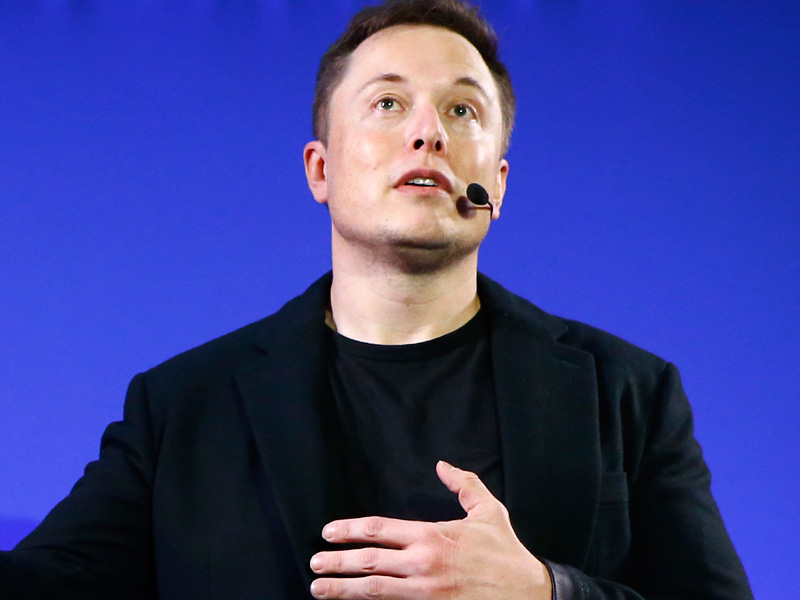 And it may happen without warning, Mr Musk says. Photo: AAP

Apple has reportedly poached one of Tesla’s former engineering maestros, escalating a heated debate between two of the world’s biggest tech companies.

Experts said the move signalled Apple’s continued push for a foothold in the electric car industry, estimated to be worth $US103 billion by 2017.

• This is how long your Apple iPhone will last
• The electric car for the masses: Tesla’s Model 3
• Australia Post’s drone plan is a ‘publicity ploy’

It’s also the latest instalment in a bitter tug-of-war between the companies, which have increasingly been poaching each other’s staff.

However, the acquisition of Mr Porritt was the first time Apple had employed one of Tesla’s former top brass.

And while Tesla remained the undisputed leader in electric car manufacturing, it hasn’t stopped its boss Elon Musk bristling at the steady stream of his former employees moving to Apple.

“We always jokingly call Apple the ‘Tesla Graveyard’. If you don’t make it at Tesla, you go work at Apple.”

“It is a complete different challenge for Apple to compete with Tesla on electric cars.

“But I wouldn’t be surprised if Apple tried to leapfrog Tesla’s capabilities.”

Apple’s ‘Titan’ car will be a slow burn

Apple was reportedly aiming to have released its first car project – tentatively named Titan – by 2019.

But experts don’t think the first Apple car would make the company a fortune.

“It’s with the second generation, and third and fourth and so on, that Apple often wins over the masses – once it has refined the features and pricing,” tech expert Johana Bhutan wrote in re/code.

“The bottom line is, the company eventually wins.

“It’s likely that with the second generation of Apple’s electric (or maybe self-driving!) cars, we’ll see an inflection point on the road to mainstream adoption of, or at least consumer trust in, self-driving electric vehicles.”

“Tesla’s senior engineering staff and leadership are full of former Apple directors and VPs, while the Cupertino-based company hired quite a few former Tesla engineers.”

Apple’s former head of the “Titan” electric car project left the company recently and it was believed Mr Porritt was hired as his replacement.

Tesla had reported sold more than 125,000 electric cars worldwide since 2008.

A Tesla Model S, the company’s flagship model, was priced at $A123,593. Tesla produced mostly electric luxury and sports vehicles.

Apple at war with Tesla for electric car crown