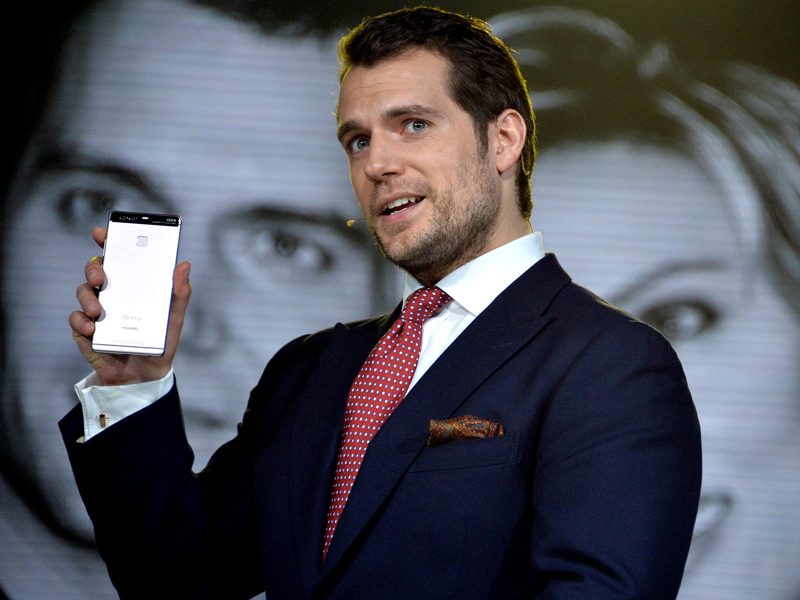 Australians looking for a credible iPhone or Galaxy alternative will probably overlook the new value buy.

Chinese-based Huawei went first, releasing the P9 and P9 Plus on April 7. It was soon followed by the Taiwanese HTC 10 on April 12. Several analysts interpreted the proximity of the launches as direct competition.

The two companies are global rivals, with Huawei ranked third in the world behind Apple and Samsung. But in Australia, it lags behind HTC. According to the latest available data from October-December 2015, HTC ranked fourth and Huawei fifth for total sales, as calculated by research firm IDC.

That gap is likely to be replicated in sales of the new flagship models in Australia, according to a phone comparison expert.

“Both companies are Asian companies, but the way that they market their products is really different,” Whistle Out editor Joseph Hanlon said.

In recent years, Huawei had the better track record. The last two HTC flagship phones were critically panned for having bad cameras, which translated to poor sales, Mr Hanlon said.

By all reports, camera quality has vastly improved in the HTC 10. But the Huawei P9 is also being praised for the quality of its camera.

Where Huawei is likely to stand out is price. Neither company has confirmed Australian pricing. But using UK pricing as a guide, the Huawei P9 may sell for approximately $A900 whereas the HTC 10 may sell for $A1000. This is consistent with Huawei’s historically cheaper price points.

Not that this matters, but the Huawei P9 also wins on sheer star power. The company is clearly keen to cement its position as the challenger to iPad and Galaxy, as proven by a new ad featuring Hollywood heavyweights Henry Cavill and Scarlett Johansson.

But all of that will probably be ignored because HTC phones are available in more telco stores and because Huawei (Hoo-War-Way or Hwar-Way) has a name that’s difficult to pronounce, Mr Hanlon said.

Telstra and Virgin have already announced they will sell the HTC 10, with other telcos expected to follow. In contrast, the Huawei P9 may only be sold online, CNET reported.

The difficult pronunciation of the name, Huawei, holds the company back, Mr Hanlon said.

“They do struggle to sell those premium models and maybe it comes down to, if you can’t say the name then brand awareness becomes a more difficult battle for a company like Huawei. In contrast, HTC is quite easy to remember.”

Counterintuitively, it may also be Huawei’s affordability that holds it back when compared to HTC, he said.

“HTC has always included a premium model in their range and they’ve charged a premium price and that has people comparing it to products like the iPhone or the latest Samsung. When you look at the Huaweis, even their premium models in the past have been cheaper, so they’re not compared as closely to become an alternative.”

The New Daily approached Huawei and HTC’s Australian offices for comment. Huawei’s spokesman offered product details but declined to comment on its competitor. HTC did not respond. The little-known contender to rival iPhones