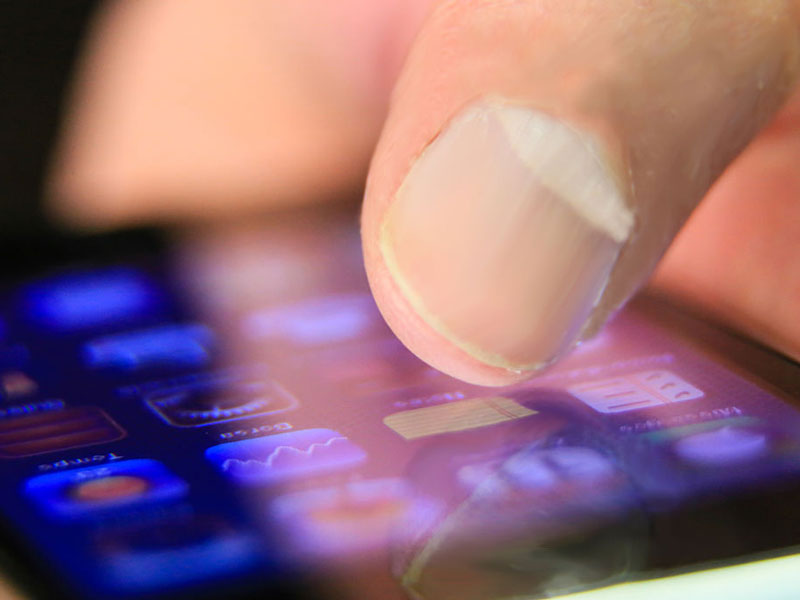 iPhone and iPad users are again staring frustratedly at their devices after a recent upgrade to the mobile operating system led to handsets and tablets freezing, locking out users.

The problems were quickly noticed by owners of older devices, some of which were rendered unusable by the update. Users were asked to enter the Apple ID and password used to set up the device before they could finish the update, but if the user could not remember the information they were blocked from using it.

The problem forced Apple to issue a set of instructions for users who had been stranded by the new software, and forced the tech giant to suspend the distribution of parts of the iOS update.

It’s not the first time a software upgrade has left Apple users fuming. When iOS 9 was released in September 2015,  some iPhone 6 and 6 Plus users were faced with an ‘Error 53’ message if their damaged screens had been replaced by non-Apple repairers.

Not only did the error make the phone unusable, but it reportedly prevented data access.

In May 2015, a message including Arabic and other non-Roman characters caused the recipient’s phone to restart and made it difficult for them to open their Messages app.

In response to the latest complaints, Apple told website iMore: “In some cases, if customers do not recall their password, their device will remain in an inactivated state until they can recover or reset their password. For these older devices, we have temporarily pulled back the update and will release an updated version of iOS 9.3 in the next few days that does not require this step.”

But owners of newer devices were not immune from problems caused by the latest version of the mobile operating system.

Owners of newer iPhones have watched their handsets seize when trying to open links in the Safari web browser and other apps.

There have been widespread reports of a bug which is triggered when a user taps and holds a link to access other menu options (also known as ‘long pressing’) in Safari or other apps, causing the device to hang or crash.

According to a report on 9to5MAC, the problem may be related to apps not developed by Apple, otherwise known as third party apps. But another report suggested the problems could be more widespread. Apps developed by Apple including Messages, Mail and Notes may also be falling victim to the software flaw.

Testing conducted by 9to5MAC to replicate the problem made it worse, causing the problem to occur more frequently and within other apps.

Apple is yet to officially confirm this problem, issue a fix or retract the update. But experts say the issue has hit owners of iPhone 6s and iPhone 6s Plus devices, the flagship mobile phones, and the most expensive ones, offered by Apple.

The reports also said it could be related to the 3D Touch functionality, which is another ‘tap and hold’ system for accessing different menu options.

The good news is, not all users have been affected. And many will relish the several new features the iOS update delivered, including improvements to the way the iPhone tracks your physical activity, improved local information on Maps and a feature which allows you to make copies of photos.