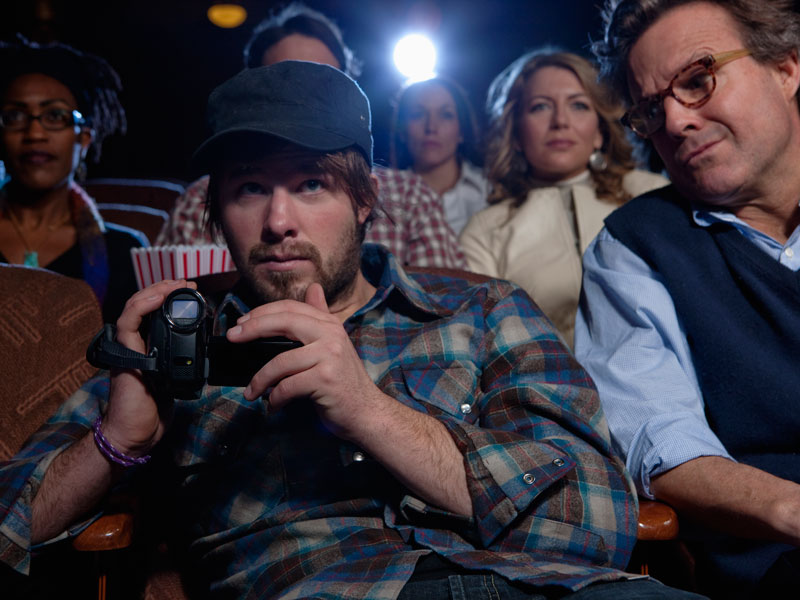 Motion picture giant Village Roadshow has sought to ban access to an illegal streaming service in an attack against internet pirates in Australia.

A complaint was filed with the Australian Federal Court on Thursday and asked to disable access to SolarMovie.ph, on the grounds that the website was distributing copyrighted content illegally.

It was the first such action to make use of amendments to copyright law implemented by the Australian government in June and, according to Village Roadshow co-chief executive Graham Burke, it was only the beginning.

“I mean, if your kids go to that website they’re encouraged to gamble with no age limit; there’s sexual ads there.”

The action asked the Court to order Internet Service Providers (ISPs) sever access to the movie and television streaming service, which was one of the “most frequently accessed pirate sites in the world”, according to a spokesperson for Village Roadshow.

“Access to the site has been disabled in other jurisdictions,” the spokesperson told The New Daily.

“Such sites not only stifle the growth of legal online platforms for movies and television shows, they may also pose a risk of malware infection.”

Companies distributing creative content for free were making a lot more out of it than many users might realise.

Australian National University Centre for Law and Economics director George Barker told The New Daily these sites could be raking in huge amounts of money – despite their offer of free content.

“In that way it is much like the drugs market, the drug suppliers get the drug to consumers, it is a business of getting illicit products to people,” he said.

“The way these websites make money is by advertising. So when people are turning up [for content] they can get advertising in front of people’s eyes and then they get paid for clicks.

“The going rate is about $35 clicks per mille, so the piracy sites make enormous amounts of money.

“They make a lot of money out of advertising revenue, even though they seem to be giving things away in a noble manner – like a Robin Hood, but basically they are in it for the money and they are making a lot of money and not paying the creators.”

The real cost of a free movie

Recently, copyright holders of Hollywood biographical drama Dallas Buyers Club dropped legal action in Australia that sought to reveal the identity of thousands of people who illegally downloaded the movie.

Dr Barker said it was “quite a natural or even rational behaviour” to choose to get something for free, but that this particular crime had adverse social impacts.

“You need the law to create the true price of their actions,” he said.

“What they get is a cheap movie in the short run, but it comes at a cost, it is not a completely free ride, it means lower creative output, creative quality, in the future.

“We don’t know what we might have had if copyright law was stronger and better enforced.” ‘They’re a vicious bunch of thieves’