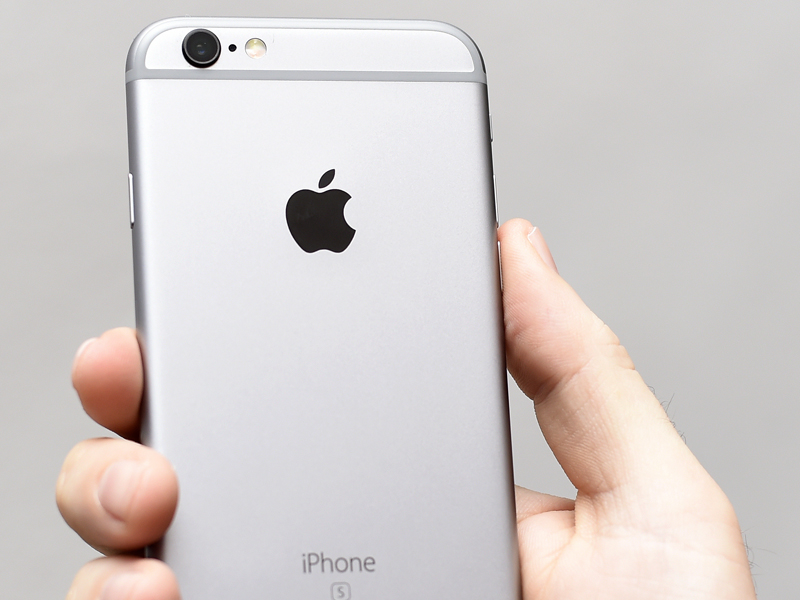 It was an era of flower power, peace and revolution, but the only thing that will happen by reviving the 1970s on your Apple iPhone is it will die.

An iPhone bug spreading worldwide – reportedly originating on anonymous online bulletin board 4chan – encouraged users to seek out an iOS “Easter egg” by setting the date back to January 1, 1970.

The prank claimed it would display a rainbow Apple logo from the original Macintosh computers – but to people’s dismay, the bug killed the device making it unable to boot, or in tech-speak, your phone will be bricked.

The worst part is that it is reportedly unfixable. Even Apple ‘geniuses’ couldn’t work out how to revive the infiltrated phone, forcing users to buy a replacement phone, a tech expert said.

A YouTube video by Tech guru Zach Straly, displayed ‘what not to do’.

“I heard reports of people having to take them into Apple stores and the geniuses don’t even know what’s up,” Mr Straly said on the video.

“They just end up replacing your iPhone for you.”

But according to Ars Technica, the proper date could be restored by completely draining the power from your device.

iPhone users and parents of children who fell for the prank were outraged, asking for help on 4chan.

“My daughter fell for this, how do we get it back guys?” one person posted on the message board.

The reality is Apple didn’t even exist until 1976.

The bug seemed to only infiltrate 64-bit iOS devices, with iPhone 5S, iPad Air, and iPad Mini 2 and newer were not affected, according to Wired.

Meanwhile, last week, The New Daily reported that after an iOS 9 update was released in September 2015, some iPhone 6 and 6 Plus users were faced with an ‘Error 53’ message if their damaged screens had been replaced by non-Apple repairers.

Not only did the error make the phone unusable, but it reportedly prevented data access.

In May 2015, a message including Arabic and other non-Roman characters caused the recipient’s phone to restart and made it difficult for them to open their Messages app.

Mr Straly tells iPhone uses what not to do in the video below:

The latest prank that will kill your iPhone