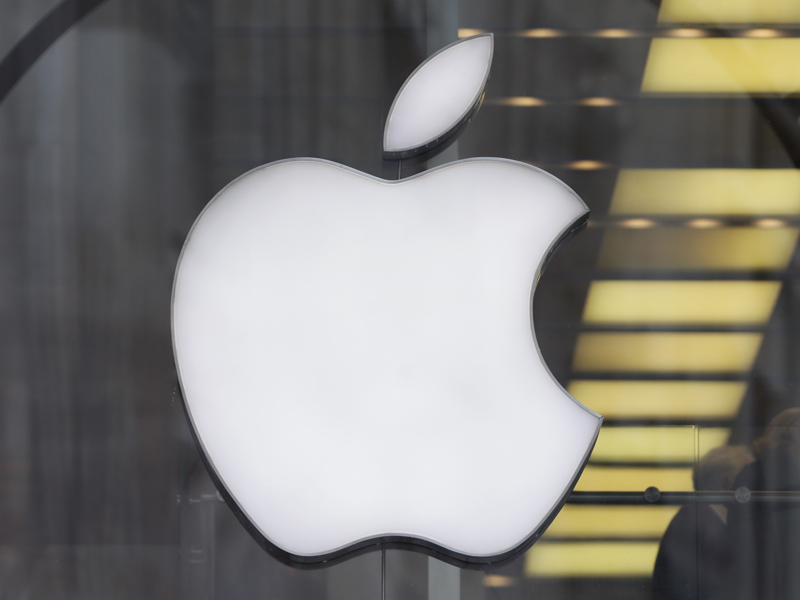 Apple has recalled faulty AC wall plug adaptors distributed in Australia for fear they may cause electric shocks.

The technology giant issued a statement warning consumers of the risks of the wall plug adaptors, shipped from 2003 to 2015 with Mac, selected iOS devices, and the Apple World Travel Adapter Kit.

The adaptors were designed for use in Continental Europe, Australia, New Zealand, Korea, Argentina and Brazil.

“Apple has determined that, in very rare cases … [the adaptor] may break and create a risk of electrical shock if touched,” the company said in a statement on its website.

“Customer safety is always Apple’s top priority, and we have voluntarily decided to exchange affected wall plug adapters with a new, redesigned adaptor, free of charge.

“We encourage customers to exchange any affected parts using the process below.”

Apple is reportedly aware of 12 incidents worldwide, but has not released specific details.

Finder.com.au tech expert Alex Kidman told The New Daily the recall could apply to millions of adaptors worldwide. The last Apple recall in Australia was for individual faults with specific devices, such as battery and screen anomalies – but nothing to this level that affected almost the company’s entire range, he said.

“Potentially it’s everything they do.”

“If there’s a potential fault, it’s certainly something people shouldn’t sit on. They should get checking and make sure they are safe,” he said.

“I’ve got a large number of Apple devices myself, and when the recall was issued I thought ‘I’d better check my adaptor’. Out of the eight I have, seven had the offending serial number on them.”

In the meantime, the tech expert suggested iPad and iPhone owners use compatible non-Apple branded adaptors.

Apple said affected wall plug adaptors had four or five characters or no characters on the inside slot where it attached to an Apple power adaptor. Unaffected adaptors have a three letter regional code in the slot (EUR, KOR, AUS, ARG or BRA).

The company said other wall plug adaptors, including those designed for Canada, China, Hong Kong, Japan, United Kingdom, and United States and Apple USB power adaptors, were not included in the recall.

You can compare your adaptor to the images below.