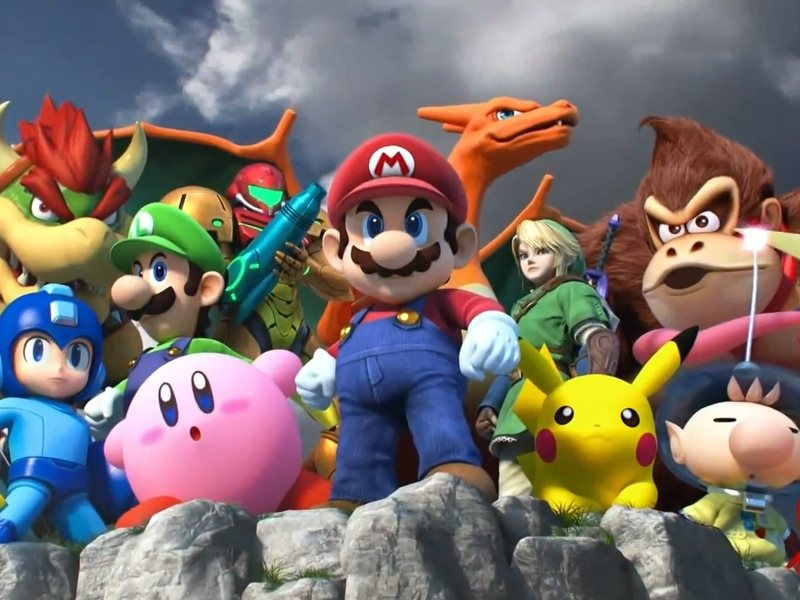 Nintendo, once the king of video gaming, is back to challenge Xbox and Playstation, possibly with a new “hybrid” console that could be revealed within days.

There are reports emerging from Japan that the Nintendo NX will debut in 2016.

Since the early days of gaming, Nintendo was the innovator and market leader, and is still arguably the world’s largest video game company.

But in recent years it has, arguably, lost the hardcore gamer market. Its first attempt at squashing emerging competitors Sony and Microsoft in the home console market failed, with the Nintendo GameCube ranking third to the PlayStation 2 and Xbox.

The company retook the market lead with the Wii range, which outsold Playstation and Xbox. But it seems many hardcore gamers have forsaken the brand. It needs something new.

That something is likely to be a revolutionary hybrid, according to an Australian expert.

“The rumour about the NX is that it’s a hybrid console, so it would be a portable console like a 3DS, like a handheld, that interfaces with a home console,” Mr McEwan told The New Daily.

“You could take games on the go, but then that processing power adds to the home console so you can play games on your TV as well.”

The expert said the reports ‘made sense’ because they were sourced to reputable gaming blogs in Japan, seemingly with contacts at Nintendo. And because the company recently filed similar-looking patents.

Also, former president Satoru Iwata merged the home console and handheld console manufacturing teams in 2005. A hybrid could be the fruits of this merger.

“It makes sense – they’ve been struggling in both markets – to not have to support both platforms with independent software, but to actually put all their development efforts toward one console.”

How will it go?

It has been suggested that Nintendo will reveal a prototype of the NX at the Consumer Electronics Show in Las Vegas, which starts on January 5.

If true, this would seem to confirm the 2016 launch date, which would be a difficult time to compete, according to video game lecturer Mr McEwan.

But the expert said reports that the NX’s hardware will be as powerful as the Xbox and Playstation, plus the company’s reputation as an innovator, bode well.

“First of all, it’s very hard to break in mid-cycle. Playstation 4 and Xbox One are just reaching their peak now. They’ve been out for a couple of years, so Nintendo would be coming in mid-hardware cycle, which historically has been a very hard thing to do well.

“But Nintendo has a history of bucking or creating new industry trends, so …”

A time of change

Apart from NX, the company is diversifying in other areas, with attempts at smartphone games and other ventures.

In October, it revealed details of a soon-to-be released app called Miitomo, which appears to be a life simulator like The Sims. It will be free to download, but will charge for add-ons: the emerging payment model in the gaming world.

Nintendo has even licensed its intellectual property for use in a Universal Studios theme park. It seems to be preparing for a new era.

“They’re really just tying to get their IP, which is really their strongest asset, these big brands like Mario, Donkey Kong and Zelda, to make sure that those big brands are relatable to the younger generations as well, so they keep that cycle going,” Mr McEwan said.

Whenever it is eventually released, and in whatever form, true Nintendo fans will be hoping the NX reclaims the company’s former glory and rightful places as the king of video games.