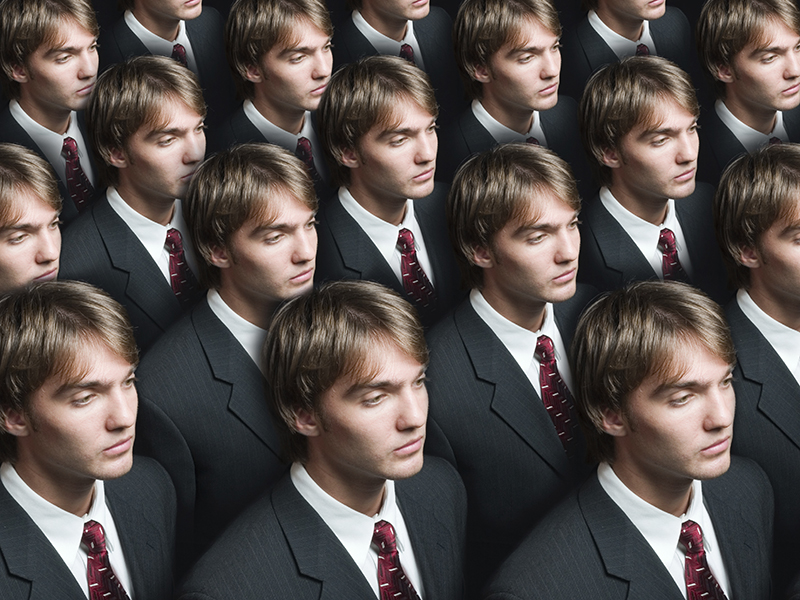 A Chinese scientist’s revelation about cloning has stunned bioethicists and left researchers scrambling to answer the question: just how close are we to human cloning?

Surprisingly close, according to Boyalife Group chief executive Xu Xiaochun, who is building the world’s largest ‘cloning factory’ in the northern Chinese port of Tianjin.

“The technology is already there,” Mr Xu told AFP.

“If this is allowed, I don’t think there are other companies better than Boyalife that make better technology.”

The controversial commercial animal cloning centre, to be constructed jointly with the Chinese Academy of Sciences and South Korean biotechnology firm Sooam Biotech Research Foundation, is expected to be completed by 2016.

Although Mr Xu has been “self-restrained” about cloning human beings, he argues that the technology will further revolutionise how we see human reproduction – earlier this year, the UK became the first country in the world to approve three-parent in-vitro fertilisation (IVF).

“Unfortunately, currently, the only way to have a child is to have it be half its mum, half its dad,” Mr Xu said.

“Maybe in the future you have three choices instead of one.”

However, the concept of human cloning, which some argue to be the next logical step in genetic research, has been met with strong opposition from scientists, government bodies and bioethicists from across the globe.

Associate Professor Catherine Mills, an ARC Future Fellow with the Monash University Centre for Human Bioethics, thinks that we need to “steer away from” human cloning altogether.

“I think human cloning is probably something that we need to steer away from and factories geared towards human cloning would strike me as being prima facie unethical,” Associate Professor Mills told The New Daily.

“Human cloning at this point is still speculative and should remain so.”

Last week, researchers and bioethicists convened in Washington, D.C. for the International Summit on Human Gene Editing in order to set limits on human gene editing research and its potential therapeutic and clinical applications.

In a statement released by the summit organisers, it was decided that gene editing in human embryos was allowed for research purposes only and not for clinical purposes as many of the risks are still unknown.

“Gene editing is worrisome because it’s a technology that allows us, or potentially allows us, to do that kind of designing of babies in a much more precise way than, say, prenatal testing does,” Associate Professor Mills said.

The gene editing technique in question is called CRISPR-Cas9 – CRISPR is a collection of short DNA segments, and Cas9 is an enzyme that acts as molecular scissors to cut and edit genes contained in the DNA.

Bioethicists like Associate Professor Mills are concerned that unless restraints are placed on the application of this revolutionary technology, there will be nothing to stop scientists from cutting and pasting genes that code for socially desirable physical traits, such as being tall or muscled, to create ‘enhanced’ humans.

“Whatever research gets undertaken will almost inevitably lead to clinical applications – if we have the knowledge, it’s going to be very difficult to stop people from using it in clinical scenarios,” she said.

“The thing with gene editing is that it potentially doesn’t affect just the person that you are talking about, but also their children and their grandchildren for the potentially inheritable changes.”

Human cloning may not become a reality for years or decades to come, but cloning of animals for food may soon become the new normal.

Mr Xu intends to use his cloning factory to start mass-producing cattle for human consumption, starting by cloning around 100,000 bovine embryos before increasing to one million by 2020.

“Remember, this is a food,” Mr Xu said. “We want it to be uniform, very consistent, very premium quality.”

However, it remains to be seen whether consumers will warm to the concept of ‘cloned beef’, especially considering the huge controversy around genetically-modified (GM) food. A recent poll found that around 89 per cent of Americans supported mandatory labelling of GM products.

In November, the US Food and Drug Administration (FDA) approved the production and sale of AquAdvantage salmon, a genetically modified breed of salmon to grow to market weight twice as fast as regular salmon.

There is also the emergence of a whole new market of designer pets to contend with. Sooam, the company helping to build the cloning factory, currently provides a cloning service where a customer’s dead pet dog can be recreated for around $100,000.

In October, The New Daily also reported on the creation and sale of the ‘micropig’, a genetically engineered pig that grows no larger than the average Corgi.