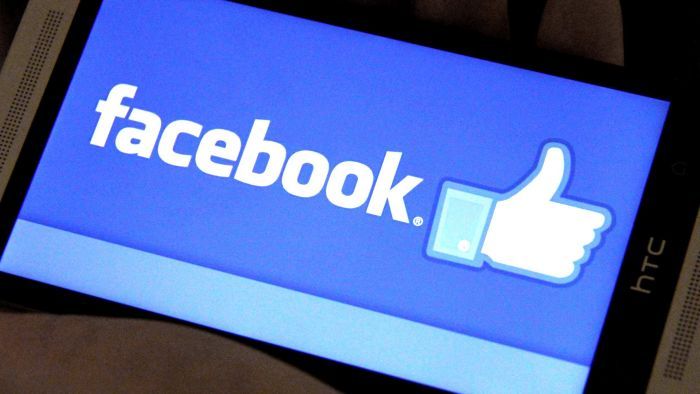 Facebook has vowed to inform users whose accounts are being spied on by governments.

In a move confirming which side of the surveillance versus privacy debate the company stands, Facebook informed users that nation-state hackers are often the most dangerous.

“While we have always taken steps to secure accounts that we believe to have been compromised, we decided to show this additional warning if we have a strong suspicion that an attack could be government-sponsored,” chief security officer Alex Stamos wrote in a post.

“We do this because these types of attacks tend to be more advanced and dangerous than others, and we strongly encourage affected people to take the actions necessary to secure all of their online accounts.”

According to the post, if Facebook believes a government may be hacking an account, a specific message will pop up to alert them, and suggest they re-secure their accounts.

Facebook also suggested users activate a setting which requires a passcode be plugged in each time a user signs into their account from a new device.

In that instance, a specific code would be sent to the users phone, safeguarding the account.

Earlier this year, the British government announced it would be stepping up its surveillance of social media accounts, awarding contracts to seven private companies.

The increased surveillance was introduced to help the government monitor the public’s response to crises, as well as identify “influencers” and general trends on social media.

Comparatively, a document released by whistleblower Edward Snowden allegedly revealed that, over a 12-month period, Australians had their private internet data read more than people in the UK, the ABC reported earlier in October.