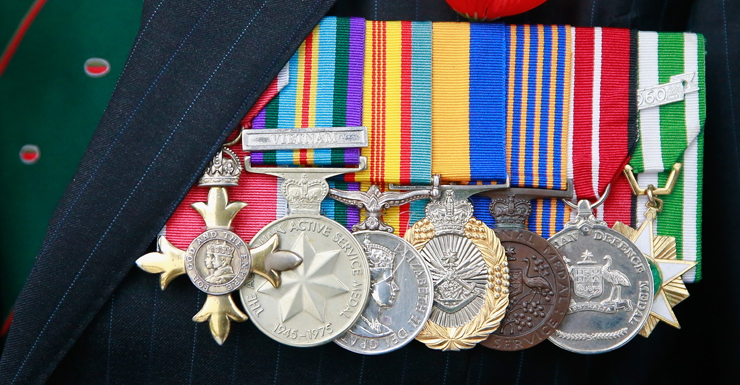 Veterans and their spouses who sign on as UberX drivers before December 31 will pay no commission for their first three months.

“We hope these partnerships provide well paid and flexible work for tens of thousands of Australian servicemen and women and their families,” Uber spokesman Caspar Nixon said.

Uber is a controversial but growing service which now operates in almost 60 countries.

It allows members of the public to book transport in Uber member vehicles using a smartphone app. No money changes hands — it’s paid for over the internet.

Taxi operators loathe Uber, accusing it of taking their business while not having to pay the same fees or meet the same standards as taxi drivers.

Uber has also reached out to the veteran community in the US, with former defence secretary Robert Gates endorsing it as offering former service personnel a unique and flexible employment opportunity.

—with Jackson Stiles and agencies