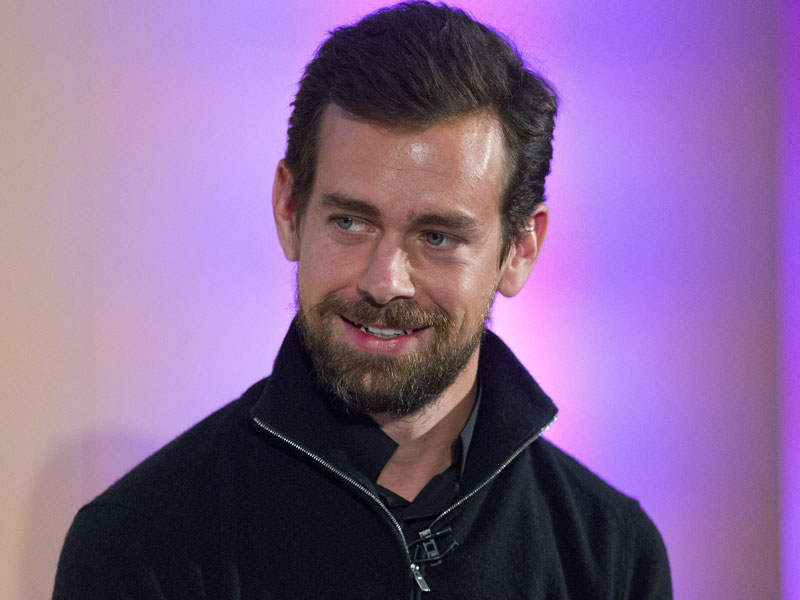 Social media giant Twitter has apparently laid off up to 336 employees via an email lockout.

Reports first surfaced on October 9 that the company was planning “company-wide” layoffs to make its workforce “leaner and more efficient”.

The cuts equate to about eight per cent of its staff.

A tweet posted on Wednesday (AEST), suggested one staffer had found out about the loss of his job after a ‘no access’ message appeared on his account, Forbes reported.

Although the man concerned later clarified he had received a voicemail message from the company after he had discovered the email message. But a Reddit user, who said they were a former Twitter employee, said they had also found out via an email message.

“I’m one of the unlucky (or lucky) engineers that got laid off from Twitter,” LaidOffIn140 wrote.

“They haven’t even told us yet, but woke up to find my mail client promoting for a password.

“If anyone has been through this before, especially at a tech company, would love to hear advice on how to handle the process ahead of me.”

Co-founder Jack Dorsey sent a letter to employees explaining the changes and said those fired would receive “generous exit packages”.

“We feel strongly that engineering will move much faster with a smaller and nimbler team, while remaining the biggest percentage of our workforce,” he wrote.

“And the rest of the organisation will be streamlined in parallel.”

The 38-year-old was appointed permanently to the position less than two weeks ago.

Severance costs would be between $10 million and $20 million, with an additional $5 million to $15 million in restructuring charges, Reuters reported.