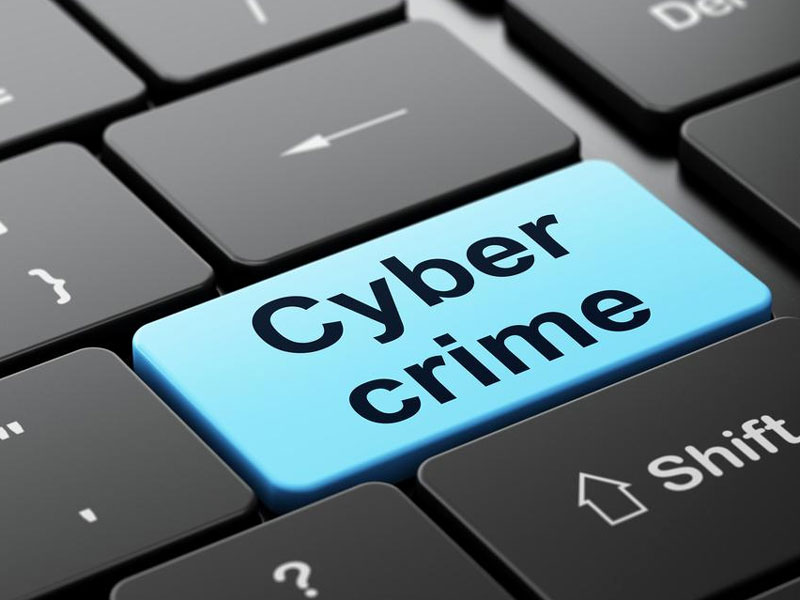 NSW police may have some trouble answering questions posed during a serious effort to engage the public in a conversation on cyber crime.

But it was hijacked by users, who preferred to discuss Star Wars, safe removal of USB devices and whether companies still forcing employees to use Internet Explorer were guilty of a felony.

“How many years do I get if I remove a USB drive without using the little ‘remove safely’ doohickey?” Minister for Cider tweeted.

“When are you going to crack down on companies that insist on using Internet Explorer?” Mr M80 posted.

One user even asked: “can you recommend a good VPN. Asking for a friend”.

Virtual Private Networks (VPN) are used to get around geographically-blocked content not authorised for access in Australia. Although not illegal, their use is a bit of a grey area.

For the most part, NSW Police seemed not to take the bait, apart from this. Police did reply to users who posted serious concerns, but those questions seemed to be few and far between.

They may need to rethink their next attempt to engage the public.