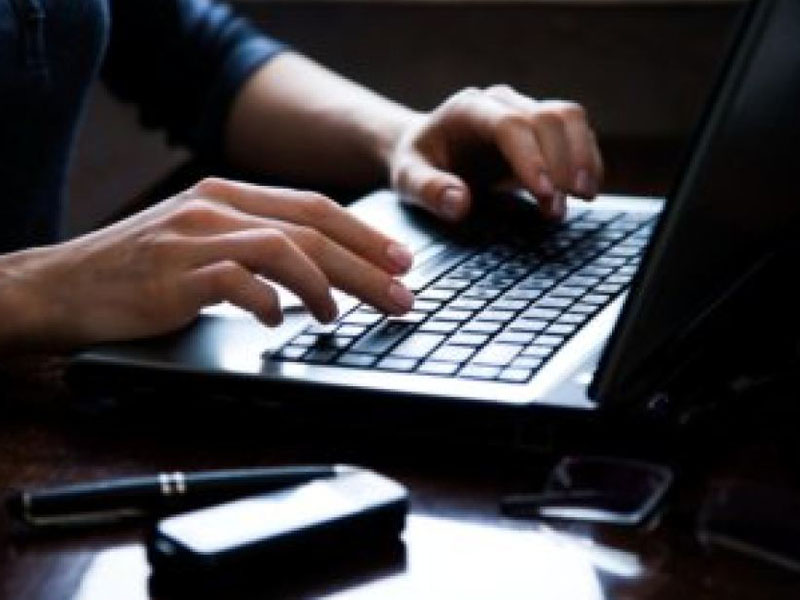 The number of Australians engaging in online piracy has dropped 4 per cent, a new study says, with streaming services such as Netflix considered a “game-changer” on the issue.

It is “the first time we have seen a drop” in illegal downloading, IP Awareness Foundation’s executive director Lori Flekser told Radio National.

She said the foundation’s survey figures, to be presented to the International Movie Convention on the Gold Coast today, had fallen for the most problematic age group, 18 to 24, for the first time in “quite some time”.

A third of people said they were downloading less because they found their content legally without pirating or subscribed to streaming services such as Netflix and Stan.

“New streaming services have been a great game-changer … we’ve seen a big take-up of those services,” Ms Flekser said.

“There’s been some significant shifts in the whole delivery of content.”

But Ms Flekser said the 25 to 34 age group had increased its online piracy.

She also said the main reason people downloaded was because the content was free.

“We’re never going to be able to shake off the ‘free is easier’ [idea],” she said.

The research showed 40 per cent of people who did engage in online pirating said they were doing it more, according to Ms Flekser.

“It’s always going to be more convenient to click once on something that is pirated and illegal, and get it for free, than it is to put your details and your name and number and credit card number into a service that allows you to pay for content,” she said.

“People thinking that piracy is theft is a falling statistic year on year, so we are trying to remind people that content has an enormous value … and for them to think before they click,” she said.

Major TV shows including Game of Thrones, Orange is the New Black and House of Cards, which Ms Flekser said would usually cause a huge spike in piracy numbers, were not playing during the survey period.