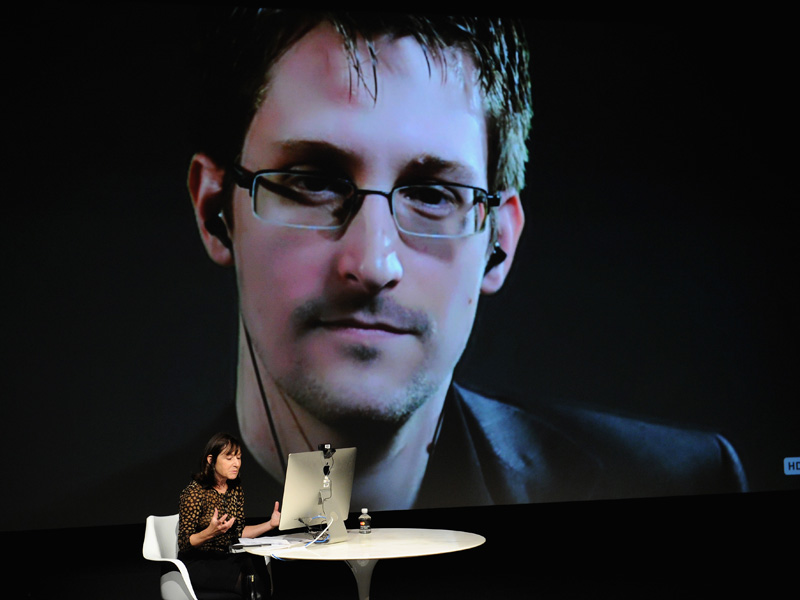 Australia’s controversial metadata retention laws came into effect on Tuesday, meaning the people you call and the websites you visit will be on record for two years for police and the government to see, without a warrant.

Internet Storage Providers (ISPs) already stored metadata of its customers, and the Australian Federal Police had access to it for investigations, but there was previously no timeframe they had to hold personal details.

But it’s not illegal to avoid your metadata being collected and there are ways around it to maintain your privacy.

Surveillance whistleblower Edward Snowden drew attention to Australia’s new metadata retention laws on Tuesday when he posted to almost 1.5 million Twitter followers about how to beat the system.

Mr Snowden fled the USA in 2013 after he leaked thousands of classified National Security Association (NSA) documents to journalists, revealing the extent of the US government’s surveillance.

The 32-year-old wrote about the rights of citizens and shared a link to an Australian software developer who had tips for getting around the laws.

“Beginning today, if you are Australian, everything you do online is being tracked, stored, and retained for 2 years,” Mr Snowden posted in a tweet.

“Ask yourself: at every point in history, who suffers the most from unjustified surveillance? It is not the privileged, but the vulnerable.”

So can you avoid this?

According to Melbourne-based software developer Robin Doherty, you can.

“You can also use iMessage and FaceTime to communicate with other iPhone users – these are encrypted and unaffected by the Australian law; the downside is that they are not open source,” Mr Doherty said.

“I recommend these apps specifically because they are private in general, [for example] encrypted so that only the sender and intended recipient can read them.

“This protects you not just against Australian metadata retention but also snooping by other states, organisations and individuals.”

How to protect your internet usage

Mr Doherty said by using a Virtual Private Network (VPN), this creates an encrypted tunnel, keeping your browsing destinations private, only exposing the fact that you are connected to a VPN.

“I recommend IPVanish because in my experience it is reliable and easy to use – register, pay up, install an app (on your computer or your phone), click ‘connect’ and let it run,” Mr Doherty said.

He said a good way to protect your email was to use a non-Australian email provider, suggesting privacytools.io.

Meanwhile, the ABC released a news reporter’s metadata to the public and found there was a lot of information readers could learn about him.

“While I expected my home and workplace to show up pretty clearly, I was shocked at some of the insights people were able to glean from the data,” the ABC’s Will Ockenden said after the experiment.

“One reader picked up on the fact I got stuck at the Spit Bridge near Manly, when it lifted up, while another pinpointed when I get off the bus.”

Beginning today, if you are Australian, everything you do online is being tracked, stored, and retained for 2 years. https://t.co/g8etUYgHGr

Ask yourself: at every point in history, who suffers the most from unjustified surveillance? It is not the privileged, but the vulnerable.

If you want to protect your rights, you’ve got to protect the rights of others. Social justice is common sense. — Edward Snowden (@Snowden) October 12, 2015

We’re witnessing the same trends on the internet: our common fabric of communication is becoming co-opted for military purposes. — Edward Snowden (@Snowden) October 12, 2015 The government just learned a lot more about you