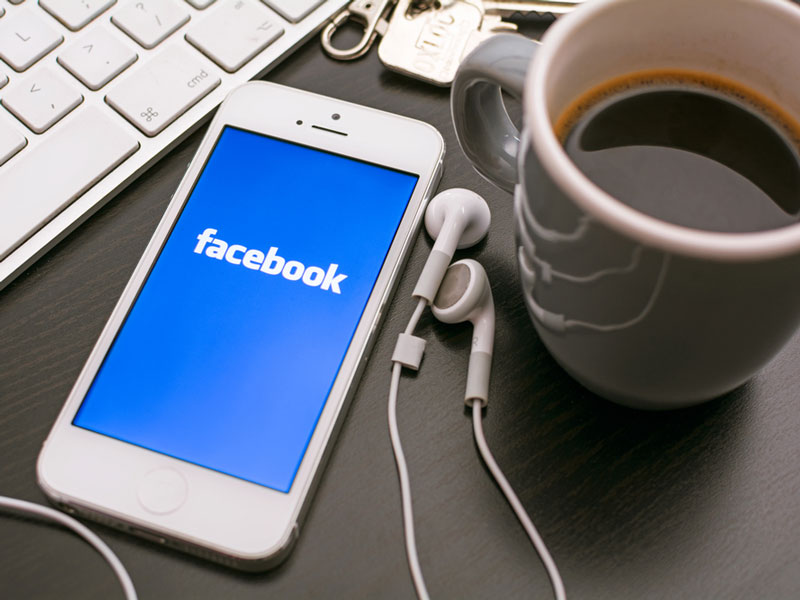 Facebook has a solution to the inappropriateness of a ‘like’ button in times of grief. Six solutions actually.

They were a response to calls from the public for more options than simply hitting ‘like’ on a post – particularly in times of negative emotions such as sadness or anger.

Initial indications were it would be piloted in Spain and Ireland to test its effectiveness and popularity.

“As you can see, it’s not a ‘dislike’ button, though we hope it addresses the spirit of this request more broadly,” he said in a social media post.

“We studied which comments and reactions are most commonly and universally expressed across Facebook, then worked to design an experience around them that was elegant and fun.

“We’ll use the feedback from [Ireland and Spain] to improve the feature and hope to roll it out to everyone soon.”

Rumours new buttons surfaced in September, when CEO Mark Zuckerberg announced they were working on a dislike option.

“People have asked about the dislike button for many years,” he said, WIRED reported.

“We’ve finally heard you and we’re working on this and we will deliver something that meets the needs of the larger community.”

See a video of the changes below

Today we’re launching a pilot test of Reactions — a more expressive Like button. As you can see, it’s not a “dislike”…

Facebook gets feelings with six emojis on the way