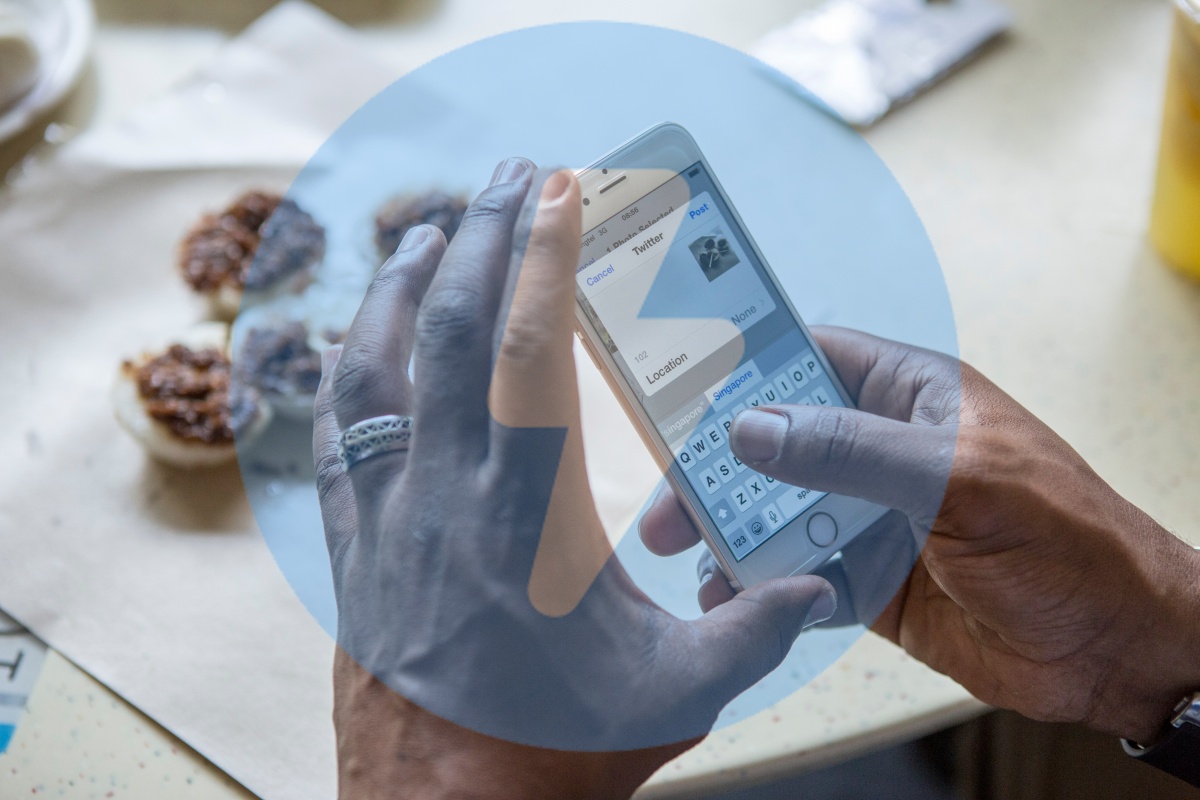 Twitter has unveiled a new feature that will allow users to find “the best of what’s happening” more easily on its social media platform without having to follow huge numbers of accounts.

On Wednesday (local time), the company launched Moments in the US, a new tab that compiles popular and high-profile tweets.

“Tapping on the new lightning bolt tab on your phone opens a list of Moments that matter now. As new stories emerge throughout the day, we continue to update this list,” product manager Madhu Muthukumar explained in a statement.

The purpose of the feature is to allow users to find all of Twitter’s best content without following huge numbers of accounts, according to Mr Muthukumar.

“We know finding these only-on-Twitter moments can be a challenge, especially if you haven’t followed certain accounts,” he said.

“But it doesn’t have to be. Moments helps you find the best of Twitter as easily as tapping an icon.”

Users will be able to select specific topics, such as entertainment and sport.

The feature will launch in Australia “in the coming months”, a spokesperson told The New Daily.

Australian users are currently able to view Moments shared by users in the US, but do not have direct access to the lightning bolt tab.