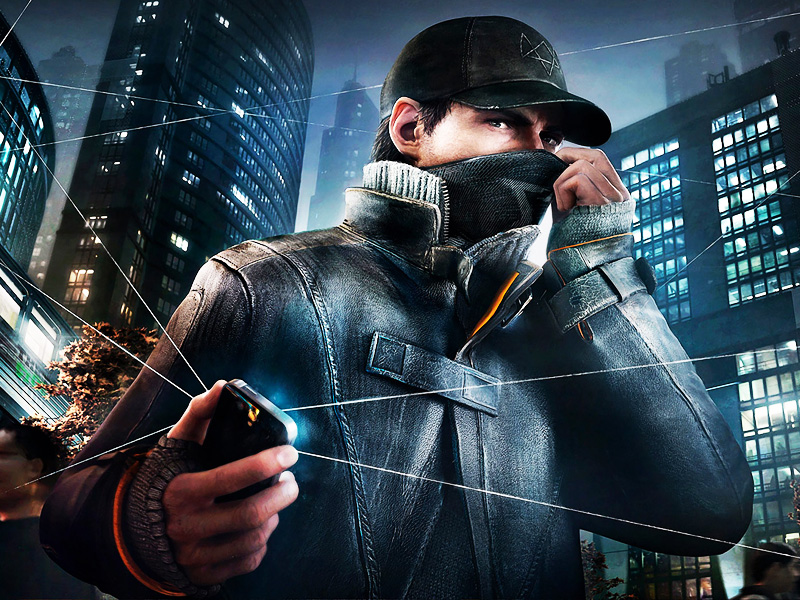 Android users will no longer be forced to immediately sacrifice privacy when installing or upgrading smartphone apps.

On Tuesday, the new operating system, Marshmallow 6.0, became available for Google Nexus devices, and will soon be rolled out across the range.

Along with its sugary moniker, in keeping with predecessors Lollipop, KitKat, Jellybean and Ice Cream Sandwich, the new OS should be a sweeter deal for the privacy-conscious, along with other helpful updates.

• ‘No phone is safe’: huge security flaw exposed
• Everyone, ditch the landline phone already
• How phone apps can invade your privacy

In the new version, every potential invasion of privacy (save for very basic functions like access to the alarm clock) will be flagged first with the user, giving them the option to turn off the feature.

A Melbourne-based app development expert confirmed the changes will give consumers more control over their sensitive data.

“This new permissions model will increase consumer control of what data they share, but more importantly provides transparency and allows users to know exactly what they are sharing,” Appscore Digital managing director Alex Louey told The New Daily.

In years past, app developers were able to glean personal information – such as the phone user’s GPS location and the numbers in their contacts book – via overly zealous ‘permissions’, either accidentally or with malicious intent.

“The new privacy settings … will increase consumer confidence in Android products as users will have peace of mind that their apps only access information they want to share, rather than what the app requires,” Mr Louey said.

If a privacy-conscious user chooses to disable a certain permission, the new operating system should “handle the failure cleanly”, Google said on its website – meaning the app should not break and become unusable, as often happened in previous versions.

Even better, Android users should be able to take a permission for a test run and easily revoke it at any after download if they become concerned.

“Being able to stop access to services at any time is certainly an improvement that will prevent apps from being removed due to privacy concerns. These improvements bring the level of privacy closer to [Apple] iOS,” Mr Louey said.

In years past, Android phones reportedly used more battery when in standby mode than iPhones. Marshmallow aims to fix this problem.

A new feature called Doze uses an Android phone’s accelerometer to work out when the device is not moving.

When it senses the phone is stationary, the operating system disables internet access, syncing and almost all background processing to save battery, a feature variously described by reviewers as “automatic airplane mode” and “deep sleep mode“.

A Google spokesman told Android Pit the update should conserve twice as much battery life in standby mode compared to the previous operating system, Lollipop.

Android’s version of Siri, called Google Now, is easier than ever to access in Marshmallow.

Users will be able to press and hold the home screen to bring up extra helpful information, such as app, phone number, website, social media and map suggestions based on what you are currently at.

Google Now will also use on-screen content to guess more accurately at what you want when you perform a voice search.

“This deep-linking technology is something that Google’s been working on a for a while and it really shines with this new feature,” CNET reported in its review.

In Marshmallow, the screen where all your apps are stored has four new features.

Google added a search bar and a list of suggested apps based on common usage.

The new app screen has vertical scrolling, rather than the old, annoying left and right scroll. It can also be rotated to landscape mode. Currently in Lollipop, the app screen is frozen upright.

And uninstalling apps is easier thanks to a prominent shortcut.