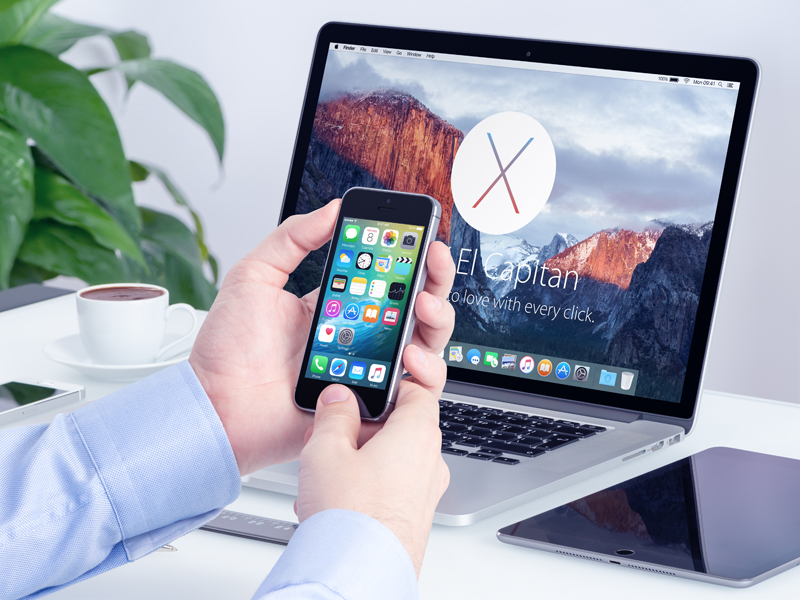 The newest version of Apple’s desktop operating system is boring but reliable, making it a worthy download — once the clogged servers actually let you.

There is very little to get excited about in OS X El Capitan, but after the disaster that was Windows 10 from competitor Microsoft, that’s probably a good thing.

Apple has been very careful to thoroughly test the operating system for weeks in ‘beta’ mode. Dr Glance was one of the many volunteers who helped refine the final product, ironing out the bugs and glitches.

“I’m not aware of any major issues with it, so I would say it’s reasonably safe to upgrade, whereas with Windows 10, I regret having upgraded,” the former Microsoft employee said.

“I would think people should upgrade simply because of the ability to get the latest security patches and make sure that their systems are up to date.

Another tech expert was more optimistic, citing the operating system’s improvements in speed and stability as the “biggest winners”.

The dreaded ‘spinning wheel of death’ hasn’t been banished entirely, but El Capitan should definitely be speedier and more reliable thanks to some “very smart changes” to the way apps use processing power, tech writer Mark Gambino said.

“Apple has worked very hard to reduce the likelihood of slowdowns, freezes and crashes over the last four years. The stability of El Capitan feels like their work has come to fruition.”

The only problem is that huge demand has clogged the system. You might have to wait hours, or days, to upgrade.

How to get it

Thankfully, older Mac models are not left behind in this update, according to Mr Gambino.

“The manufacturer has a duty to improve the performance of late-model equipment wherever possible. This update does just that,” he said.

These are the machines Apple claimed were compatible:

The veil between the Mac operating system and all the other Apple devices has “become thinner,” Mr Gambino said.

This was because of improvements to native apps, like Notes, Maps and Mail, which reduced differences between Apple desktops, laptops and iPhones.

As in iOS 9, the Notes app has been revamped, so it’s no longer just an empty text box. Maps now includes public transport. And Safari Mail can recognise names and events, enabling you to easily add them to your calendar and contacts.

Hand Off has also improved. This is the Bluetooth feature that allows Mac computers and iOS devices to sync tasks. For example, you can begin an email on your Mac and finish it on your iPhone.

The window management feature, Mission Control, has been improved. The new Split View for apps allows you to run two apps side-by-side in full screen mode.

The Spotlight search bar is improved, so you can find anything and everything stored in your computer more easily. It now supports natural language, which means you can search for whole sentences, rather than typing key words in broken English.

The Safari browser will allow you to pin favourite sites on the tab bar, while also giving you the option of muting the annoying sounds (usually autoplay ads) coming from individual tabs — or all tabs at once.

And to top it all off, El Capitan has a new, arguably neater font called San Francisco.

Apple’s new graphics system, Metal, is mainly responsible for the supposed speed boost by increasing how fast graphics are rendered.

Apps should launch 1.4 times faster and it should take half the time to switch between apps and open emails, the company claimed.

Tech writer Mark Gambino was convinced this would improve speed. Tech academic Dr David Glance was less so, as he thought app incompatibilities and users’ bad habits, such as never fully rebooting, might negate any marginal benefits. Why you should upgrade your Mac to El Capitan