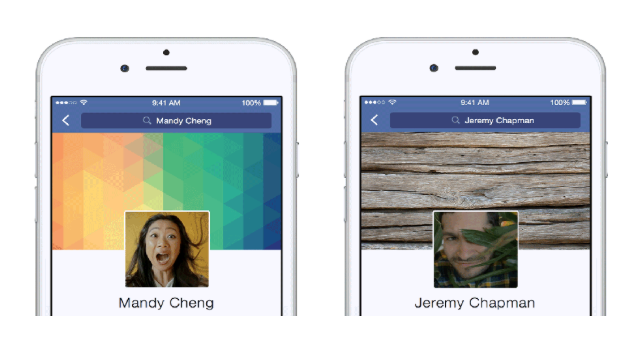 A new Facebook update is set to bring your profile page to life, literally.

The social media site is introducing changes to its smartphone app so users can have looping videos instead of profile images.

Users can also set a temporary profile picture to celebrate specific events, which will revert back after a set time.

“Profile pictures are not just static portraits. They represent what’s going in your life right now and what’s important to you, and we want to give people the tools to better express themselves in this way,” Facebook said.

“People visit Facebook profiles more than four billion times per day, and we’re continually looking for ways to make profiles the best place for people to curate their online identities and connect with others.”

“[These] improvements that will give you more opportunities to express who you are and control the content showcased on your profile.”

Facebook will also improve profile control so you can manage more of your information and who gets to see it.

The new features will be tested by a small number of people in the UK and US before being rolled out globally, to feature on both its iOS and Android Facebook apps.

Earlier this week, Facebook launched the ‘Nearby Friends’ feature on both its iOS and Android Facebook apps, allowing you to see where your friends are on a map.

Once activated, users are sent push notifications and alerted to friends who are around them.