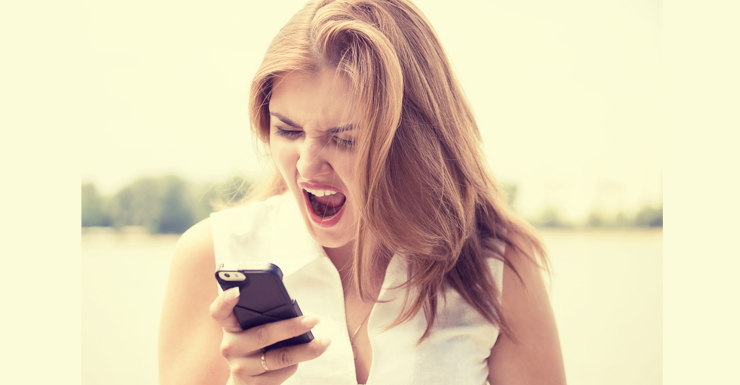 Millions of users across the world were left shocked and confused when they were unable to access Facebook for the second time in less than a week.

The social media website crashed at about 5am Tuesday (AEST) when a message appeared on the screen that said: “Sorry, something went wrong. We’re working on it and we’ll get it fixed as soon as we can.”

The social media site was eventually up and running again within one hour.

Facebook told American news channel CNBC that the outage was due to a “configuration issue”.

The site suffered a similar outage on September 24, when it crashed in North America, Europe, Australia and India.

The disruption caused a wave of concern, with users turning to Twitter to vent by using the hashtag #FacebookDown.

How will I know who’s Birthday it is? Or who will invite me to play FarmVille? #FacebookDown