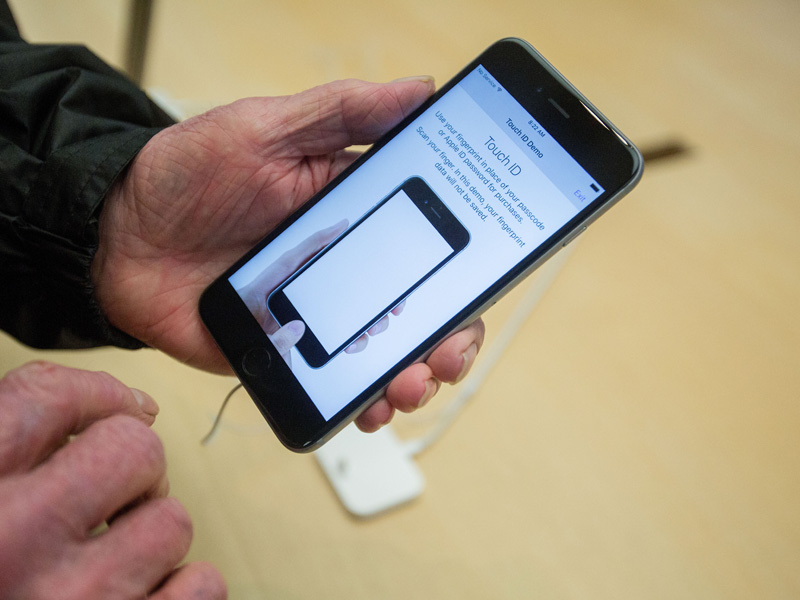 Apple’s new iPhone’s have delivered a record sales boost for the company, with more than 13 million flying off the shelves during their first weekend of availability.

But despite the record sales forgoing the predictions of analysts, Apple’s share price fell more than 1 per cent.

IDC analyst John Jackson told Reuters this might mean investors did not think Apple could generate the same demand there was for its precious iPhone 6, which gave the company its most profitable quarter ever.

• Why you should update to Apple iOS 9• Apple TV: all your entertainment belongs to us• Apple has launched a new range of iPhones

“Topping what the iPhone 6 achieved looks like a tall order, even for Apple, with its history of outdoing itself,” Mr Jackson said.

The iPhone 6 held the previous record of 10 million unit sales in its first weekend, but those numbers did not include China, where regulatory problems delayed the gadget’s release in 2014.

Analysts reported Apple was virtually assured to set a first-weekend record for iPhone sales with the inclusion of China, which many expect will soon be the company’s largest market.

The sales figures take into account 12 countries across the globe, with China looking “white hot”.

“Demand out of China looks white hot,” he said.

Apple is also being helped by an underachieving field.

Phones from rival Samsung Electronics have received a soft reception, while other makers could be stuck playing catch-up, Reuters reported.

Its shares were down 1.5 percent in morning trading.