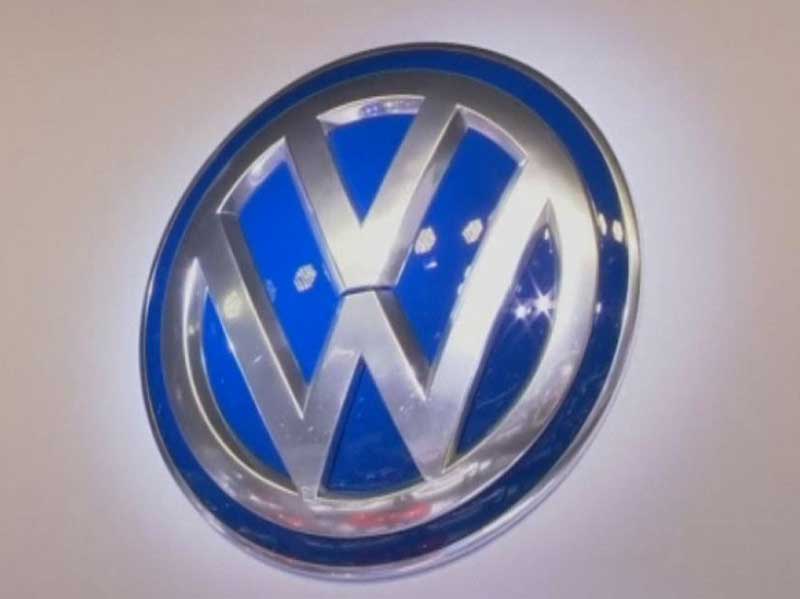 Volkswagen has suspended the research and development chiefs of its core VW brand, luxury division Audi and sports-car maker Porsche, sources familiar with the matter have said.

The carmaker’s supervisory board last Friday agreed to put a number of employees on leave until the details of VW’s emissions cheating scandal were cleared up, without providing names.

Reuters reported last Thursday that VW would fire top brand executives as it tries to recover from the scandal.

Audi, VW and Porsche declined comment on this matter.

This comes amid revelations by US authorities that VW equipped 482,000 cars in the US with sophisticated software that discretely turns off emissions controls when driving normally and secretly turns them on only when it detects that the car is undergoing an emissions test.

The car company could face a $25 billion penalty over the fraud.

Audi released a statement today saying 2.1 million of its cars worldwide were fitted with the software.

Some 1.42 million Audi vehicles with so-called EU5 engines are affected in Western Europe, with 577,000 in Germany and almost 13,000 in the US, an Audi spokesman said.

Volkswagen said last week around 11 million cars of its group brands worldwide are affected by the diesel emissions scandal.