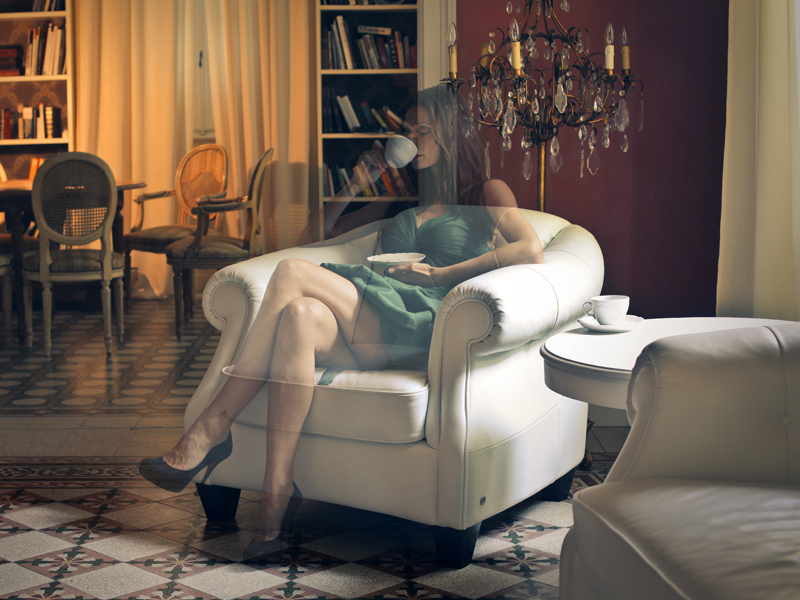 A paraplegic man has been given the use of his legs, just as scientists found what could be the first living quadruped to ever find its feet

There’s also a huge cloud of million-year old dust that could be taking baby steps toward solar system-hood.

And just in case you were worried about rocket scientists destroying the world with noxious fumes, the Chinese have assured us their new rocket is more environmentally friendly.

As always, it’s been a weird — and heartwarming — week in science.

A 26-year-old American man who lost the use of his legs in an accident five years ago has moved them again for the first time.

In a promising sign for suffers of paralysis, the man was able to command his legs once more with the aid of his brainwaves, a computer and some electrodes.

First, the man would think about walking. These brain signals were captured and then sent to a computer, which triggered electrodes attached to his knees.

The ultimate result was a human being regaining some measure of control over his legs.

These are promising signs, although the technology is in its infancy. The commands are fairly basic and require extensive training to harness properly.

The hope is that one day a diagnosis of paralysis might be a passing inconvenience, not a lifelong sentence.

In a major breakthrough for the field of optics, scientists have inched closer to the coveted invisibility cloak.

Research recently published in the Science journal has showcased early testing for an ultra thin invisibility cloak, which successfully obscured an object from detection within a specific band of light.

The device relies upon microscopic gold rectangles placed within an 80 nanometer thick metamaterial. Light scattered outwards by an object can be rerouted to prevent detection by outside observers.

But you probably shouldn’t be preparing to live out all your Harry Potter fantasies just yet. Unfortunately, the current design was only capable of redirecting light with a wavelength of 720 nanometers. To put this in perspective, the human eye can generally detect light between 390 to 700 nanometers.

Even though we won’t be disappearing anytime soon, the research promises a far greater potential to scale for larger objects than other methods.

Fossil records of the Bunostegos akokanensis have helped scientists identify it as one of the first species to potentially walk on all fours.

According to researchers the plant-eating animal would most likely resembled a large cow with a distinctly reptilian an armoured exterior.

The find is significant as it sheds light on the evolutionary development of species that lived more than 260 million years ago. Rather than walking on all fours as we understand it today many quadrupeds tended to sprawl much like a lizard at this time.

Fortunately for the Bunostegos akokanensis, walking upright is a far more efficient mode of transport than sprawling and this likely assisted the animal in migrating further distance between meals.

Chinese state media has announced the nation has successfully launched their first rocket carrier, broadcasting the projectiles ascent last Sunday from the northern province of Shanxi.

The rocket measures an impressive 29.3 meters in height and is allegedly capable of transporting a payload of 20 “microsatellites” into orbit.

The launch comes after a string of impressive claims for the relatively young space agency which last year announced plans to send an probe to mars and which announced last week plans to launch a probe to the far side of the moon are already underway.

Astronomers this week discovered two Red Dwarf stars, each orbited by large dust clouds which may be in the early stages of planetary formation.

The discovery, reported by the Royal Astronomical Society, is a surprise for researchers as models of solar system formation predict that dust clouds such as these are usually blown away by solar winds after a million years.

The current age of the protoplanetary disks suggests it is closer to 16 million years old, which directly challenges this theory.

Research from the stars may reveal information about how our own solar system formed and how properties of the star can influence planetary formations.