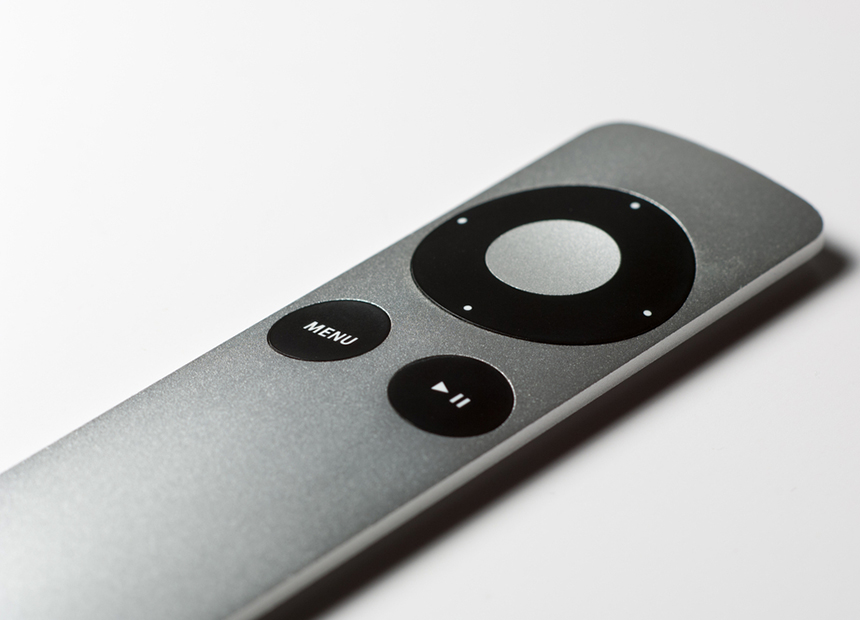 The new Apple TV has been announced and boy, is it a doozy.

With much fanfare and a few songs from a band most people thought had disappeared into the bargain bin at Kmart, Apple announced details of the suped-up media player at a recent keynote address on September 9; the first update the product has seen in roughly three years.

As with many product upgrades across the tech giant’s roster, the user interface of Apple TV remains largely the same, while the features and functionality have been vastly improved thanks to the addition of an app store, universal search across multiple content providers, a new iOS-based operating system and the game-changing Siri Remote.

The three-year wait for an upgrade to the product has been a double-edged sword: while users haven’t been forced to deal with constant tinkering and glacial improvements – as with the shambolic iTunes – we likewise haven’t seen any major revolutions to the device.

In a way, Apple CEO Tim Cook partly acknowledged this when he announced Apple TV at the company’s keynote address, saying: “This is the golden age of television. But the television hasn’t changed that much in decades. Television has been standing still.

“Our vision for TV is simple and perhaps a little provocative,” he continued. “We believe the future of television is apps.”

(This last sentiment also indicates we won’t be seeing an Apple television set any time soon.)

All power to Siri

By far the greatest innovation of this new device is the integration of Apple’s voice-controlled PA, Siri.

Turning four in October, today’s Siri is a superior assistant. Integrated into the new Apple TV’s remote control, users can simply say ‘show me all movies starring Nicolas Cage’ or ask ‘what’s new in TV comedy?’ and Siri does the rest, displaying all results from the libraries of content providers available. We’re talking Netflix, Stan, Crunchyroll, Crackle, you name it.

Users then choose what to watch and the content starts rolling. It’s a far cry from the bouncing back-and-forth between apps, mobile devices and screencasting dongles that many of us experience today.

The new remote also features touch control, so you can swipe and tap through menus if you prefer not to talk to a piece of black plastic.

But the icing on the cake is the new remote’s ability to function as a game controller, with a built-in accelerometer and gyroscope measuring user input, just like controllers for Nintendo’s popular Wii console.

The apps Cook is referring to represent a major change in direction for the device. Built on a new operating system, tvOS – a version of the company’s mobile device iOS – users will now be able to browse the TV app store and download a large variety of apps: be it gaming, health and lifestyle, entertainment and sports.

This new OS also means that game developers can simply tweak existing iOS apps to offer them up to Apple TV users, using either the new Siri Remote or a dedicated controller for gameplay. Hello, Fruit Ninja marathons!

Another piece of good news: the HDMI output of the new device can deliver video resolution up to 4K, which is currently used in digital cinemas.

The catch is you’ll still need a 4K TV to view the content, but considering uptake of this ultra-high-definition standard is lagging, the device should see some longevity for many years to come.

Overall, the industry response has been positive. Usually known for building walls around their products, the new Apple TV’s accommodating approach to content delivery across multiple providers will ultimately benefit many.

Until 2015, Quickflix was one of few SVODs open for business in Australia. This year saw the launch of the Northern Hemisphere’s leading service, Netflix, along with local services Stan and Presto. That’s a lot of content for Siri to talk you through.

“Search results across all services are good for consumers and good for competition,” Langsford continued. “Apple TV has more to gain through providing the best and most useful research results, not just optimised for Apple content”.

It’s not the first time a manufacturer has released a ‘one ring to rule them all’ entertainment solution. Both Microsoft’s Xbox One and Sony’s PlayStation 4 offer users a single portal for gaming, free-to-air TV, streaming media services and lifestyle apps.

Other media players, such as Telstra TV’s soon-to-be-introduced Roku 2, also offer a simplified aggregation of entertainment options to similar degrees.

So, like many features of many Apple products, the technology company has looked at where the market is heading and emulated the successes that other companies have achieved through innovation and trial and error.

A point to bear in mind is that content available to Australian users will still be restricted by geographic rights. Yep, this pain in the USB port is not going away any time soon.

However, with a small change to your iTunes Account and the use of a VPN service, such as PureVPN, users can overcome geoblocking to access streaming media services, like Netflix US, Amazon Prime, Hulu and BBC iPlayer.

Ultimately, the new Apple TV is a great step forward for a company usually known for taking measured and conservative steps.

Universal search is a stroke of genius, game integration is a family friendly touch, and voice control is the way of the future. For Australians wanting an easy, over-the-top entertainment solution, look no further.

A release date and Australian pricing is yet to be announced, but sources say we can expect the product some time in October. Apple TV: all your entertainment belongs to us