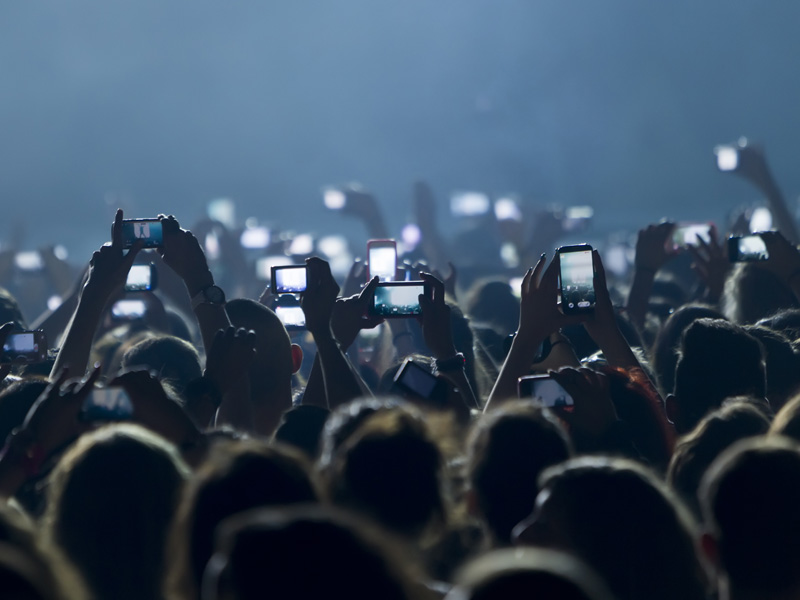 The date is set for Apple’s next Keynote address on September 9, when the company is expected to announce details of its next-gen smartphone: the iPhone 6s.

As usual, an abundance of leaks from sources along the iPhone production chain have confirmed details of the iconic smartphone’s update: including an improved rear camera, Force Touch display, more powerful processor and increased RAM.

While the size and design of the next iPhones will mimic the iPhone 6 and iPhone 6 Plus, the rear camera has been given a massive boost to 12-megapixels. Rumours of a dual-lens camera that can produce ‘DSLR-quality’ and 3D imagery have also surfaced, but supply chain issues may stymie its inclusion just yet.

• The smartphone rip-off is over — except for iPhone
• How hackers are able to hold your iPhone to ransom
• The telcos don’t want you to own this phone
• A new smartphone is coming … with buttons! With the release of the Apple Watch, the company introduced Force Touch: a technology that senses the amount of force a user exerts with each finger press.

The inclusion of a Force Touch display in the next iPhone will give Apple and app developers a new level of interactivity with the device.

The new iPhone’s internal hardware also gets a shot in the arm. Powered by a faster A9 processor, with 2GB of RAM (double that of the current model) and a single chip to handle wireless connectivity (the iPhone 6 has two), we should see improved performance across the board as well as an improvement in power efficiency.

Judging by the success of the iPhone 5c — a cheaper version of the successful iPhone 5 — it is also possible we’ll see an iPhone 6c, which will be smaller in size than the current iPhone 6, at around 4 inches.

Other rumoured features include a faster Touch ID fingerprint reader, an 18K rose gold colour (to match the Apple Watch), a rear microphone for better video capture, and an improved aluminium alloy to make the iPhone 6s’ shell more resistant to bending.

The iPhone’s Apple Pay feature is also slated for improvements, but as the service is yet to launch in Australia, users here won’t have access to it.

Along with the upgraded handset, Apple will make its annual update to the smartphone’s operating system, to iOS 9.

The updated OS will include improvements to everyday applications, like a new News app, supercharged Notes and Maps apps, and a more powerful Siri – Apple’s virtual personal assistant. Expect the new OS to bring minor improvements to battery life, performance and security.

I want it now

Although the release date is yet to be confirmed, from past experience iPhone stock has been available shortly after announcement, so the new next-gen smartphone should in stores around mid- to late-September.

In July, the Wall Street Journal reported that Apple had ordered between 85 to 90 million units of the new handset, anticipating what it hopes will be the biggest demand for the iPhone yet. This should mean buyers of the new smartphone won’t be forced to wait weeks for a handset to become available.

Considering the standout success of the iPhone 6, which has seen the company’s market share grow substantially since the handset’s launch, Apple will be looking to build on that success by picking up users who are yet to upgrade to a 6 model.

The company is also expected to announce the long-awaited upgrade to Apple TV — which is rumoured to incorporate Siri — along with a new iPad Pro and updated iPad Mini model of their popular tablets.

Here’s what to expect from the new iPhone 6S