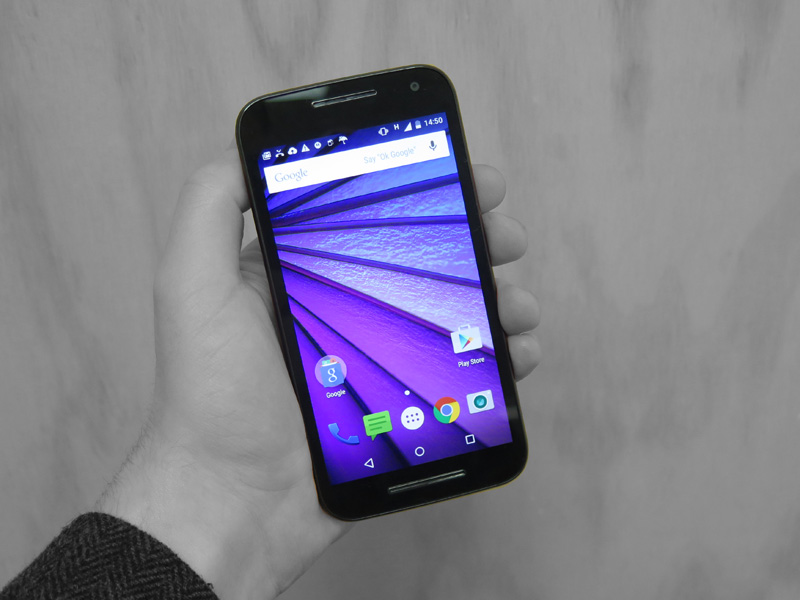 A leading tech futurist predicted the cost of these devices was headed below $100 in response to consumer demand.

“The vast majority just want something that does the job, looks good, doesn’t embarrass them and is easy enough to use,” futurist Morris Miselowski told The New Daily.

“They really want the functions, they want the form, and they want something that is relatively inexpensive.”

• The telcos don’t want you to own this phone
• A new smartphone is coming … with buttons!
• Google changes logo to match new name

This forecast was in line with that of a global research firm, which in August reported “steadily falling” prices. The International Data Corporation (IDC) report confirmed its earlier prediction of a price war “to the bottom”, with global averages projected to fall from US$297 to US$241 by the year 2018.

“The biggest question now is how much lower can prices go?”

The Obi Worldphone SF1 will sell for $329 without skimping on features. It is “probably one of the best designed Android phones at any price”, a tech analyst wrote for TIME Magazine.

The New Daily recently reviewed another of these cheaper Android devices, the Motorola Moto G, and found it to be reasonably priced at $369, especially because it was water resistant.

Another cheap August release was the OnePlus 2, which will retail in two versions for $329 and $389. It does not run Android, but has likewise been heralded as one of the best low cost, high performance phones on the market.

“Not everyone can pay up to a thousand dollars for a high-end iPhone or Samsung Galaxy smartphone. Some may not be able to afford these. Increased competition in the marketplace will help to push prices down,” ACCAN spokesman Luke Sutton told The New Daily.

“We welcome this development because it means that more Australian consumers will be able to access affordable smartphones.”

All this is good news for Android and other non-Apple users. Just don’t expect the iPhone to get cheaper.

There are rumours the cheapest model will retail for just over $1000, with the premium version costing more than $1500, Dutch blog TechTastic reported.

This is because the premium market of Apple devotees is “much more valuable” to the company than chasing market share in the bargain market, research firm IDC speculated in August. The smartphone rip-off is over — except for iPhone