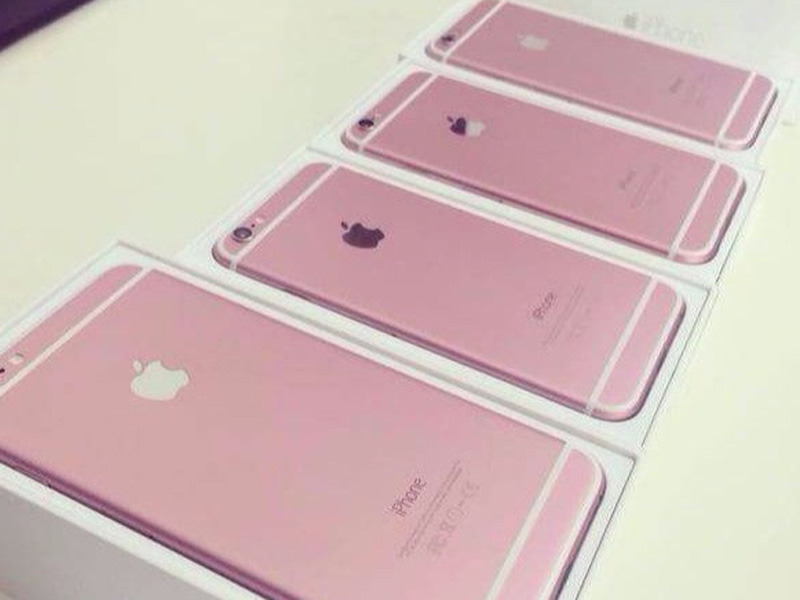 Apple’s new iPhone range expected in early September may come with a small aesthetic tweak, but precious little else of what consumers actually want.

In recent months, the internet has gone wild for the rumour of a pink colour option — possibly rose gold.

If true, it would be one of the few rumoured changes that would align with consumer sentiment, an expert told The New Daily.

• Android update better protects your privacy
• ‘No phone is safe’: huge security flaw exposed
• Believe it or not, selfies could save your life

The new model could be too bulky, too pricey with too little memory, albeit it with some welcome additions.

Based on leaked prototypes, the phone will be thicker by a fraction of a millimetre. The change will likely be imperceptible, but still counter to what consumers want.

“It seems the phone will be getting bigger, which goes against what my research has found, which is that people are wanting their phones to actually become smaller,” Dr Satchell said.

“It’s really hard for people to reach their thumb up to the top of the screen. It’s not quite as intuitive anymore.”

To counteract the so-called Bend-Gate scandal, Apple will reportedly make the iPhone 7 from sturdier metal alloys, driving up production costs and thus prices.

“Cost-wise, we’re looking at an increase in cost, potentially, and that again doesn’t probably sit that well with the average user,” Dr Satchell said.

Consumers also want more memory space. Current rumours were that the company would not increase the storage size of its smallest model beyond 16GB — another clash with demand.

“One of the things people seem to want is more memory space because 16GB is just not enough,” Dr Satchell said.

“We are forever deleting things to get more room on there. I really don’t know what the point of a 16GB phone is.”

One problem Apple could fix is poor call quality, a problem that has plagued the iPhone since its earliest models.

There was speculation the company would add an additional microphone to improve voice quality.

“Apple has struggled a lot with this because they are pushing the envelope on what you can do fit into that tiny form factor,” tech futurist Paul Wallbank told The New Daily.

“When the iPhone 4 first came out, they had problems with the antenna because to save space they ran the antenna around the edge of the phone and that created problems for many users,” Mr Wallbank said.

But even this could be too late.

“I’m not sure the call quality really matters that much anymore because something like 80 per cent of smartphone use is in the apps. We’re instagramming, twittering and sending emails rather than using the phone,” Mr Wallbank said.

Based on recently filed patents and a similar feature in the Apple Watch and MacBook Pro, it seemed likely the new iPhone would have a pressure-sensitive screen, enabling both shallow and deep presses.

“That would make a lot of sense,” QUT’s Dr Christine Satchell said.

“It’s a way of saving screen real estate and getting more bang for your buck by allowing you to use different gestures to perform different actions and not have to clutter up your screen.”

Many analysts also predicted a faster processor and more processing memory, so the phone should be better at doing more things at once.

The camera could also have an improved 12-megapixels, four more than the current model.

Sadly, there were no rumours of battery life improvements due to technological limitations.

“This is really problematic because as far as we are developing so many technologies that are used on our phones. As soon as they’re flat we become rendered quite helpless without them.

“Until this problem can be solved it’s going to be one of the real limitations.”

Why the new iPhone won’t give us what we want