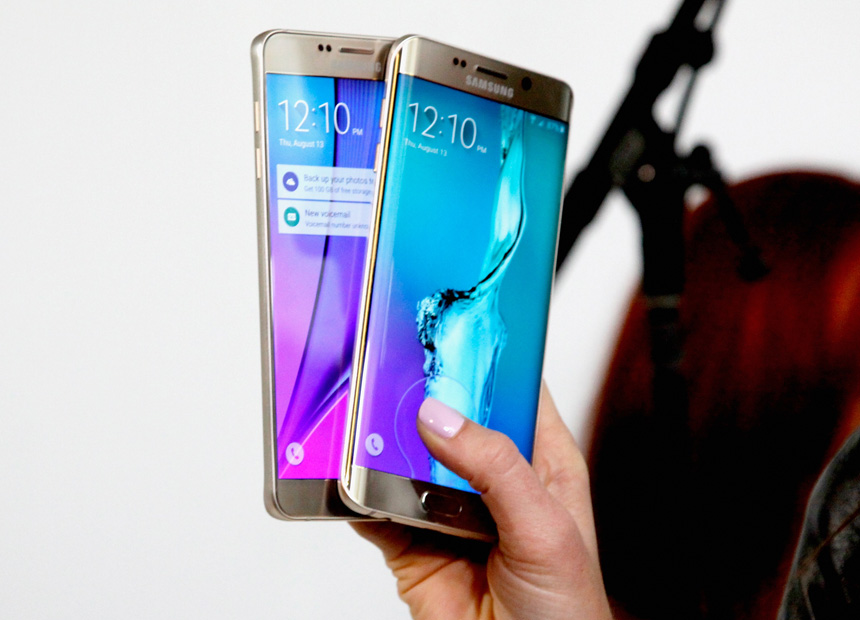 At a New York media event, Samsung unveiled its Galaxy S6 edge+, the latest update for its flagship device, and Galaxy Note5, its main device in the “phablet” market.

The moves are aimed at keeping the South Korean giant on top of the global smartphone market and knocking off US rival Apple, which has made gains with its large-screen iPhone 6 and 6-Plus and its tap-to-pay feature.

The company also announced that its Samsung Pay service would roll out in South Korea on August 20 and in the United States on September 28, and that it would launch in Britain, Spain and China with partners to be named in each market.

“Today the journey continues in the large-screen category that Samsung created,” said J.K. Shin, Samsung’s head of IT and mobile communications.

Shin said he expects wide adoption because Samsung Pay “doesn’t cause small business to upgrade their terminals and will be accepted almost everywhere on day one”.

Samsung said its mobile service can be used with magnetic stripe terminals as well as those using updated NFC or “near field communication” contactless payments employed by Apple Pay.

InJong Rhee, Samsung Electronics vice president, said that “NFC is fine technology but most stores don’t have it”.

He added that Samsung Pay will be secured by its Knox software which creates a one-time code without transmitting credit card numbers.